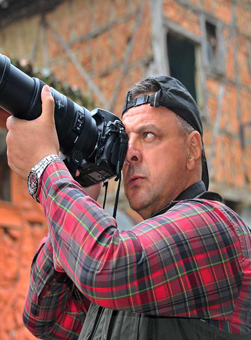 Exhibition: When in my childhood I used to miss winters in summer times. Winter nights were hotter and enjoyable than summer nights. In winter nights while it was snowing as blizzard outside, wind was singing its melody made from whistle until mornings.  When it gets dark, weak and yellow lights illuminating streets were playing snowball with children, in streets with their frozen grounds, we were gliding with our wooden sledges that we put steel sticks below them to glide better until our hands became red and swell. Later we were all turning back to homes with the call of our mothers just like other children.

While woods were burning inside of the heating stove chestnuts were baking on it with a crackling sound and sharp and nice smell left in the middle of the room or corns were popping. My grandpa was sitting next to the reddish heating stove, me, my elder brother and my cousins as our guests were circulating him and listening the stories he had told to us until late hours. We were finding a place in each of the story and we were feeling happy and proud as the hero of the story which ended happily.

In my childhood, snowfall and winters were long as like the nights.

Between the years 2013-2016, in 4 year time period there had been only 3 days snowed and they were non-continuous. In this short time, the photographs that I tried to take, posing periods 13-15 second in some night photographs and whistle of the wind has taken me and my thoughts to my childhood.

In the future, maybe one day, there will be no snow and children will never know winter stories. 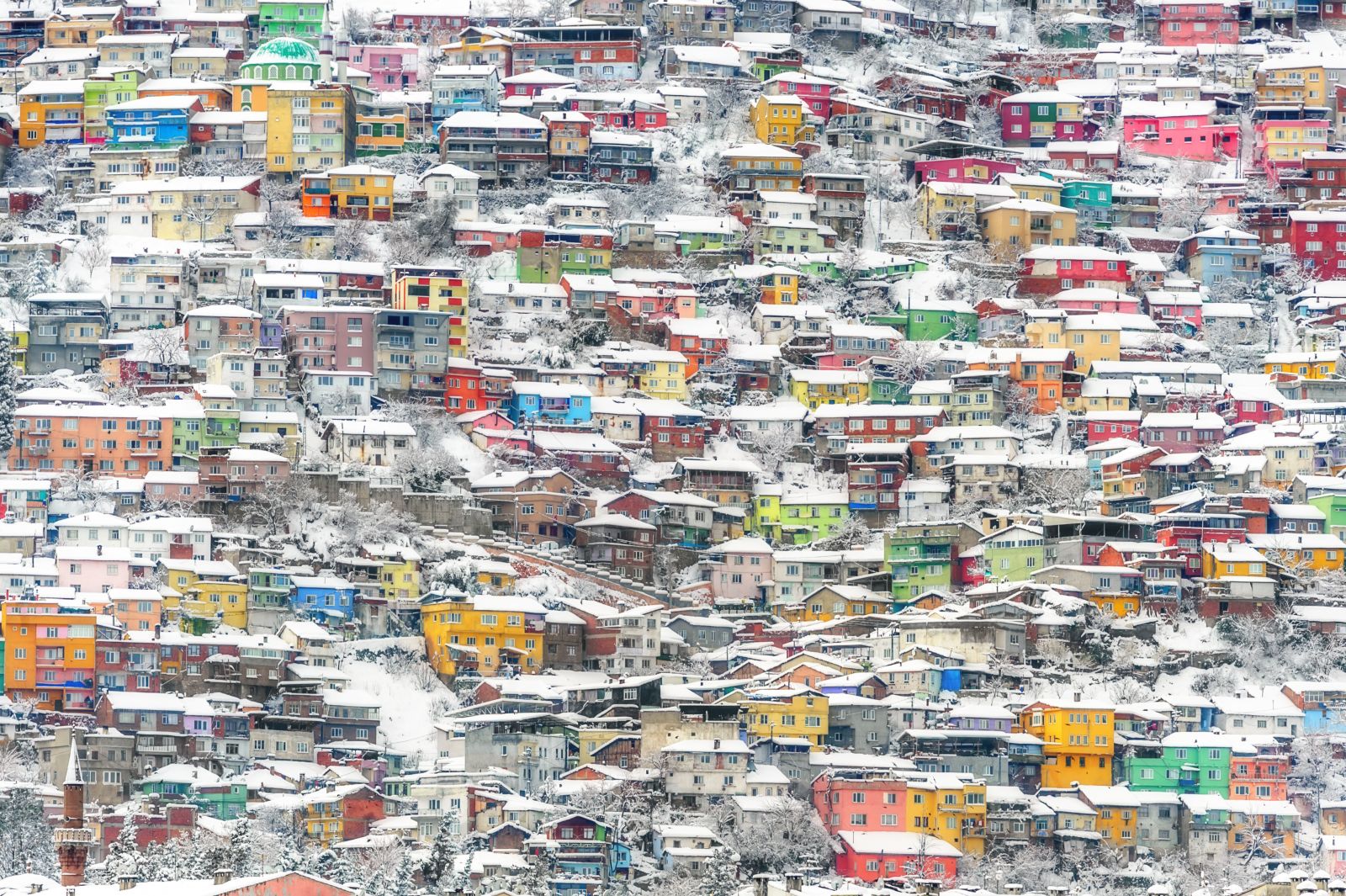