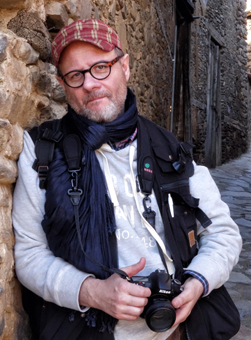 Alberto Modiano
Turkey
Under the Light of Cities

Exhibition: The city photograph integrates with the human and environment factors that the photographer has caught in the moment of light. The city describes itself within the time, space and human trilogy. The cities busy with economic and social struggles integrate with the creatures within them. Some cities exist to actuate history and natural texture, and some to keep the capitalist economy running. The ones that keep the cities going are the people that dress them. The city people are the ones that add texture or destroy it in a city, and it is the photographer that captures the light and imprisons it in his photograph. My ‘Under the Light of Cities’ work is the city lights that have integrated with me in the world cities I have been.

Biography: Alberto Modiano was born in İstanbul in 1960. He started photography in 1979. He worked for publications and research at İFSAK Publication Unit between 1987 and 1990. He held various exhibits and slide shows. After 1992, he focused mainly on photography writing and research. He participated in many symposiums, panels and talks. His works as a photography critic and research expert were published in art magazines such as Milliyet Sanat, Gösteri, İFSAK Fotoğraf ve Sanat Dergisi, REFO Fotoğraf Dergisi. He is researcher on the topic of history of photography, and he has prepared valued course notes. He continues to teach at many renowned photography institutions as an instructor of “History of Photography and Visual Art”. 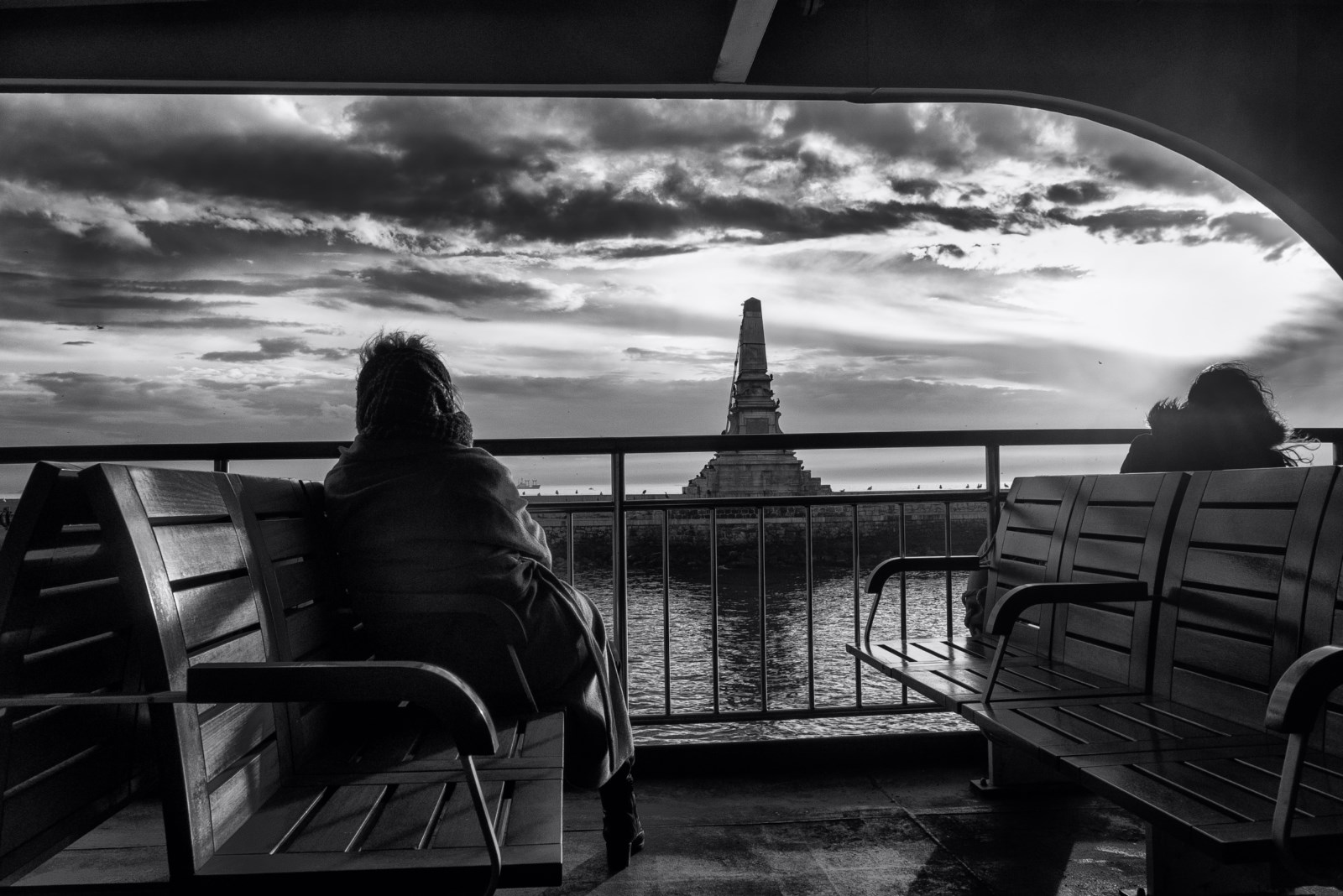