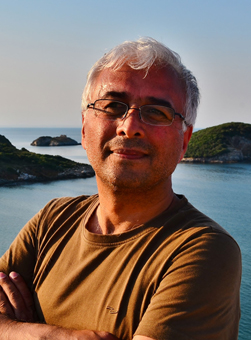 Exhibition: Bridge was a game that less known and not played by everyone. Also, it was perceived by its players as a sport more than a card game. Generally, bridge was played by high level of educated people like doctor, engineer, judge included some of the certain rules. For example, teams consist of two player totally 4 players can play this game and it is decided to play what according to mutual declarations in this game/sport. This declaration is done not orally but with declaration paper. During the game/sport both there is a dialog and there is not. So, it sounds interesting to me in terms of city culture. How I can reflect this interestingness is main axes of my photograph.

Biography: He has finished primary, secondary and high school in Karaman. In a short period he has studied in Faculty of Education at Selçuk University and Middle East Technical University. He has graduated from Uludağ University Faculty of Economic and Administrative Sciences. Since 1996 he has been working at his own business as an independent accountant and financial advisor. He is still working at Struggling against Unfair Competition Council at the Chamber of Independent Accountant and Financial Advisor. He has been interesting it amateurishly since 2012 and he is a member of Greenpeace Turkey. 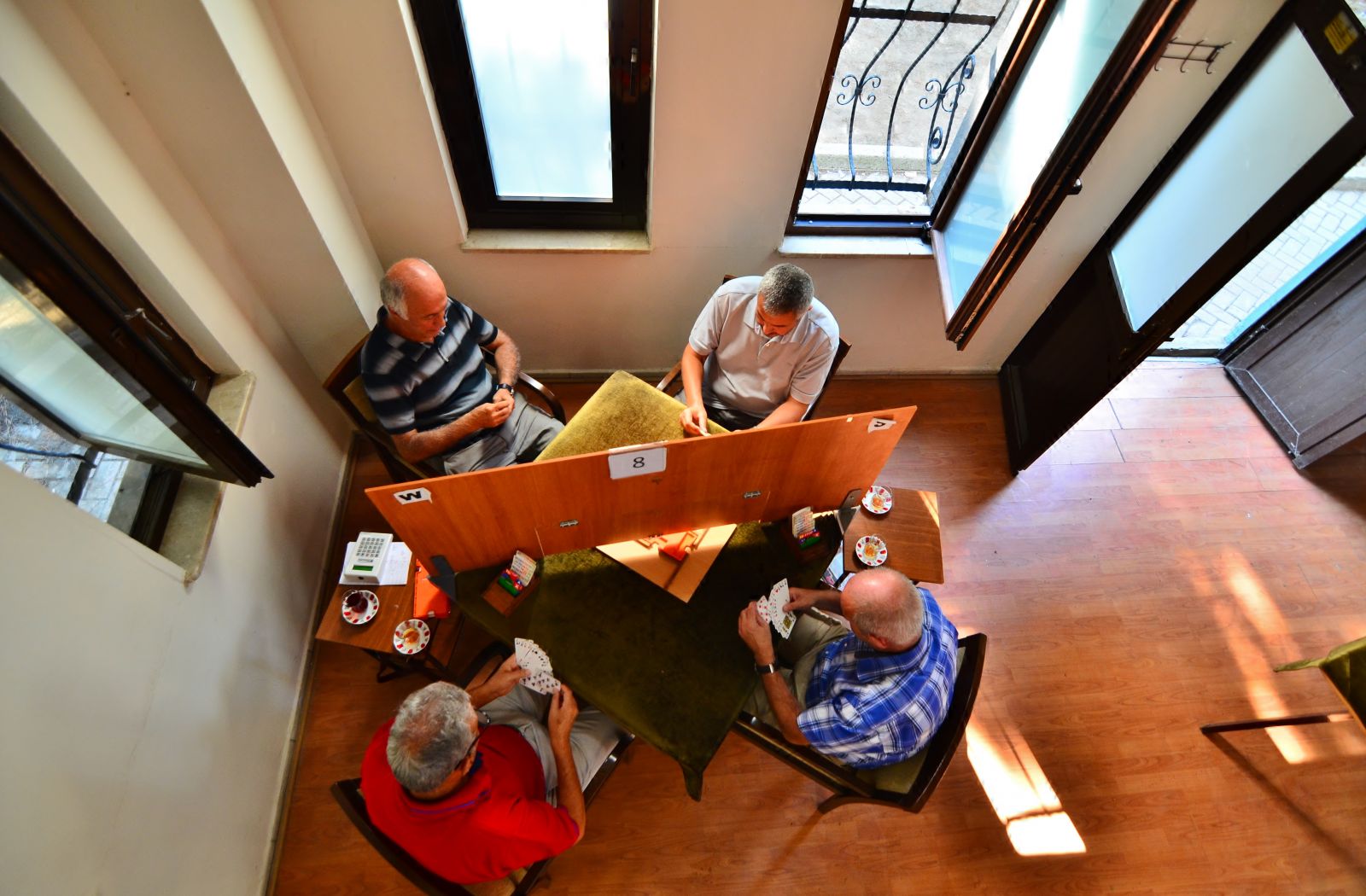