Alp Alper
Turkey
A Look at Earth from the Sky

Exhibition: I aimed to document what is seen from a bird’s viewpoint’ when you are in the ‘Air’, the 3rd dimension exit point from the daily chaos of the cities that people spend their lives on earth.

Biography: Alp Alper was born in Ankara in 1965. He completed elementary, middle and high school in Ankara. He started working as a flight dispatcher for Turkish Airlines in 1992. During this time he started building up on his passion for photography that had started while he was in school. He continued and cultivated his passion on an international foundation in İstanbul, where he deemed “a natural photography studio”. 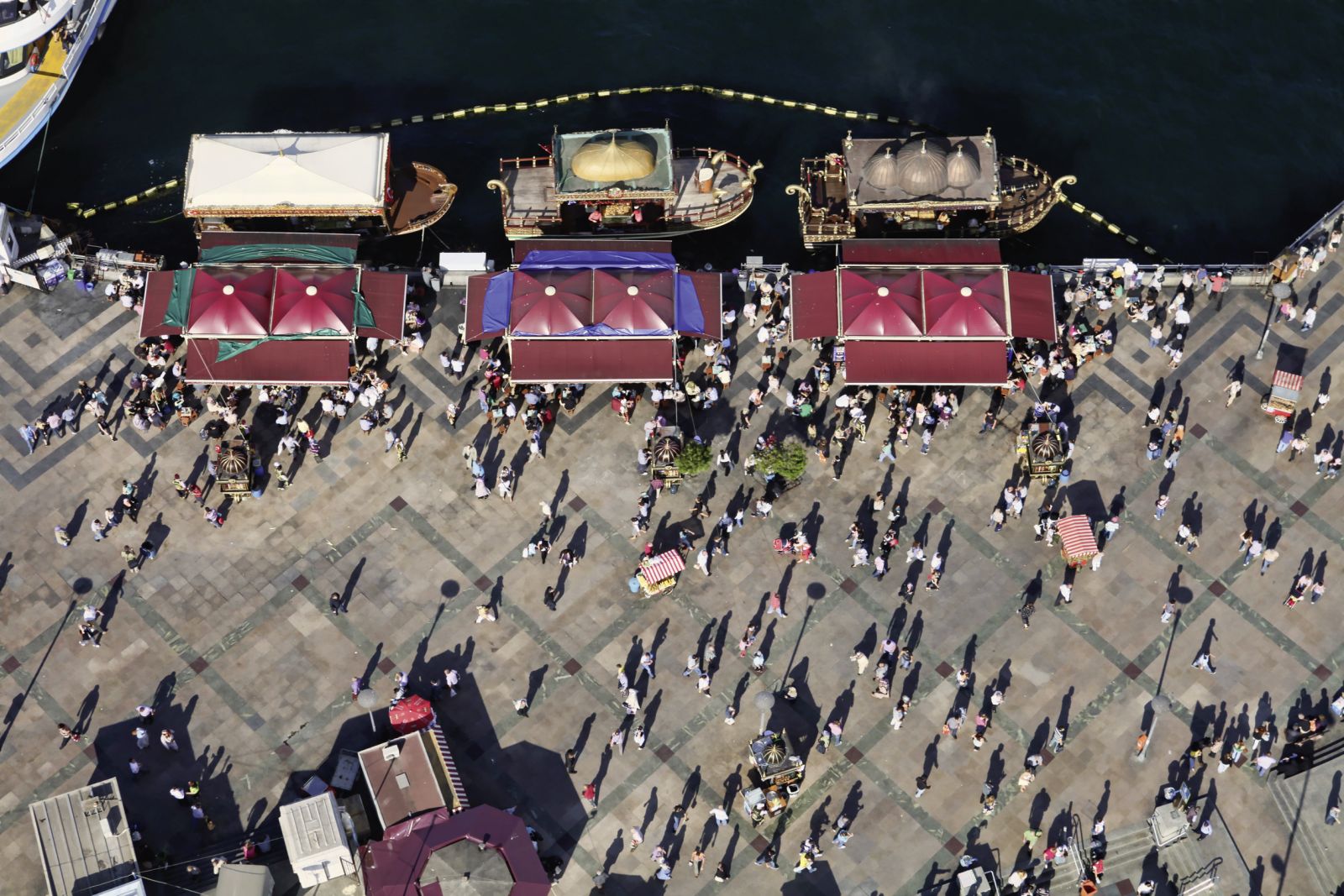