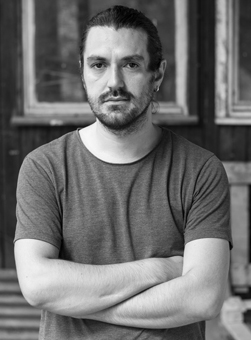 Barış Karamuço
Kosova
Places that Smell of Socialism in the Balkans

Exhibition: Places that Smell of Socialism in the Balkans photography project focuses on the transformation of the Balkan states that used to be governed by the socialism ideology, and is an attempt at tracking the traces of this transformation. The photography project has started in 2007 and has continued to this day. It started in Kosovo and continued in Macedonia, Albania, Serbia respectively and it still continues today. Studying how people with different cultural backgrounds live following an identical ideology and how these cultural differences are transformed within this ideological climate is one of the goals of the project. This project named Sosyalism Kokan Yerler (Places that Smell of Socialism) aims to interpret the traces left behind by socialism without severing them from the day-to-day living of the Balkans geography, often referred to as the backyard of Europe, in a documentary-style presentation. The project wishes to invite commentary on the transformation of these countries since socialism while examining the status of the architecture today and their relationship to the daily lives of the people. The cornerstone of the Yugoslavian socialism, the slogan “Unity and Solidarity” was reflected in the architecture of the time and has provided the foundation upon which these buildings were constructed. When viewed from the perspective of this slogan, the reasoning behind constructing large squares arises to be the ease with which one can then address a larger portion of the public, and the factories, railways and new roads comprise the main clues to a socialist regime. The government order socialism, left the confines of only existing as an ideology in time and was integrated into the daily lives of the people, and left a legacy on these lands as it created its own culture. Because what we call ‘culture’ is a construct that has contemporary factors and personal symbols, these buildings that had an important role in creating a collective memory were abandoned over time, and this abandonment resulted in the collective memory to be left abandoned as well. The memories and experiences of the generation that lived through that time were imprisoned in those dusty old buildings. What the photographs aim to convey is not only the abandonment of the architecture, but also the memories and the experiences that are being forgotten. In this context, representation of architectural as well as socio-cultural values was pursued in the process of documenting these photographs. Another important point while creating the series was to focus on the traces of the experiences in people’s attitude and glances in the photographs without being swept up in the appeal of the futurist architecture of the buildings and without moving away from the present day.

Biography: Barış Karamuço was born on 11.06.1985 in the city of Prizren in Kosovo. He went to elementary and middle school in the city he was born, but because there was not a photography department in Kosovo, he registered at Mimar Sinan Fine Arts University. Starting Mimar Sinan Fine Arts University Photography Department in 2003, Karamuço participated in many group exhibitions in İstanbul and Kosovo until he graduated.  He opened his first personal exhibition “Places that Smell of Socialism” in 2008 in Kosovo, and continues the series to this day. Karamuço has done various projects in the area of social documenter photography, and he completed his master’s degree in film studies at the same university between 2008-2011. Currently, Karamuço is writing his doctoral dissertation in sociology and he also teaches classes in photography and film at UBT College in Kosovo. In addition to documentary photography, he is working on short films and documentaries. Karamuço aims to go beyond without marginalizing. His goals are for reality to be reflected in its purest form in his photographs and create his own language with the black and white technique he uses. 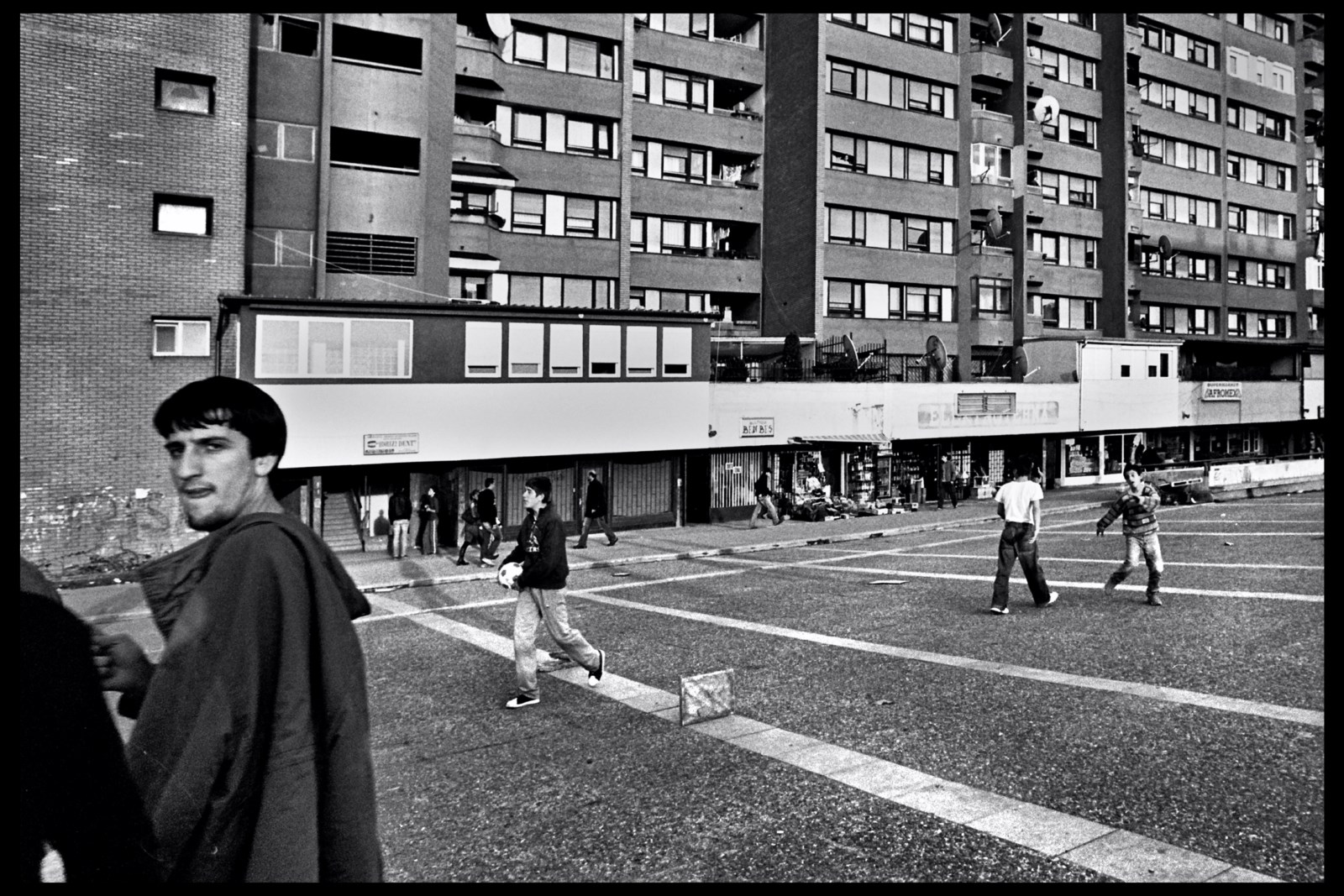