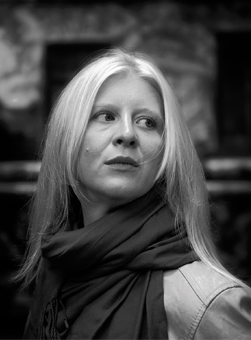 Exhibition: The daily life of a city on the North of the polar circle. The documentary was supported by the Lagardère foundation grant for photography. Norilsk, in northern Russia, is (after Murmansk) the second-largest city within the Arctic Circle, with a population of over 177,000. It is also one of the ten most polluted cities in the world. 2 million tons of gas rejected every year in the atmosphere, 100 000 ha of tundra in the radius of 30 km Is dead, the life expectancy is 10 years less than in other regions of Russia. Rich metal and mineral deposits make the region a primary global source of such commodities as nickel, cobalt, platinum and palladium, and Norilsk maintains the biggest metallurgical and mining complex in the world. Norilsk was founded in the 1935s, and until 1956 operated as a Soviet Gulag. During 20 years around 500 000 prisoners labored there in the conditions of intense cold, starvation, and forced under construction of the mines and factories and the city itself. Norilsk endures an extremely harsh climate, with temperatures dropping below -50°C in the winter, and rising into the high 20s or 30s in the brief summer months. The city is covered in snow for 250-270 days a year, has frequent violent snowstorms and experiences polar night from November to mid-January, when the sun does not rise above the horizon.

Biography: Elena Chernyshova is a Russian documentary photographer, based in France. She was born in 1981 in Moscow, USSR. A self-taught photographer, she developed a passion for this visual language during her studies at an architectural academy. After two years of work as an architect, Elena quit her job and cycled with Gael de Cevoisier from Toulouse to Vladivostok and back again: 30,000 kilometres, 26 countries, 1,004 days of cultural, human, and challenging experiences. The trip led to her decision to become a photographer. Photography for her is a way of investigating the daily life of diferent groups and communities in the context of environmental, political, and economic change. Her work aims at visualizing the impact of human activity, ways of adaptation, and diversity of lifestyles. In 2011 Elena received a grant from the Lagardère Foundation to create the photo documentary ‘Days of Night – Nights of Day’ about the daily life of the industrial city of Norilsk, 400 kilometres to north of the arctic Circle in Siberia. Elena’s work has been published in National Geographic, Geo, Le Monde, le Figaro, 6 Mois, Internazionale, Days Japan, A/R magazine, Newsweek Russia. 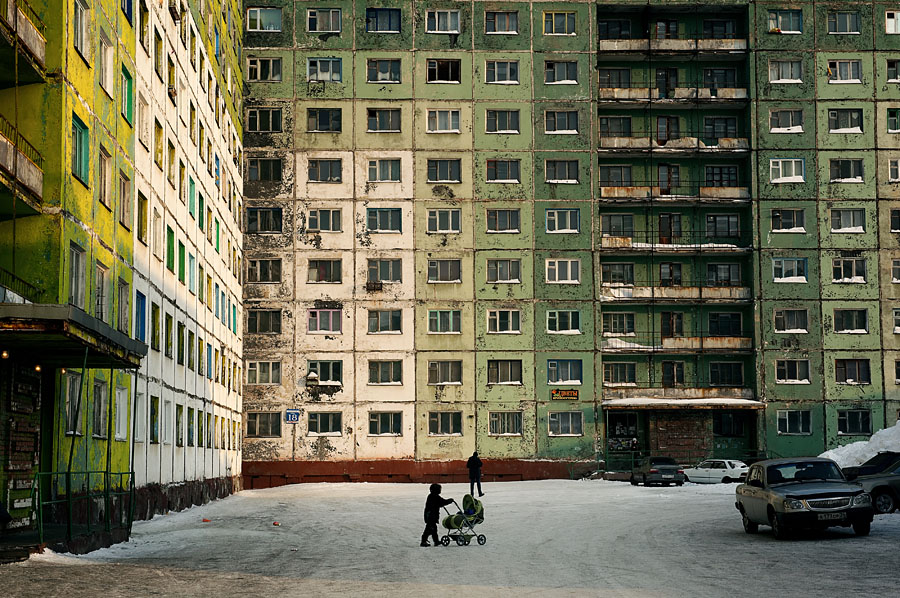