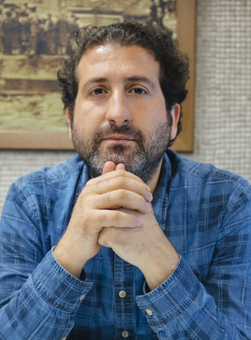 The biggest factor in the existence of life is water for sure...

Water plays such a strong role in life that it also formed the main axis of my story. When I looked around in my childhood, I used to come across with either a stream, a lake or the Black Sea that was spread as far as the eye could see. I was especially impressed by the fact that my family had banned me from swimming in Black Sea because of its peevish waves that were dangerous... And they were totally right to be concerned because in the summer times, we used to hear about tens of people losing their lives in the sea while trying to cool themselves. With this concern, many other people and I have become the kind of people that don’t get into the sea but only stare at it. In a sense, this situation also inspired me to question to what extent I am a coastal person. Until a century ago, my ancestors had a Mediterranean culture of over 600 years on the coasts of Greece. With the War of Independence and the changes in borders, the borders of the seas also changed and my ancestors had to migrate from the Mediterranean [coast] to the Black Sea [coast]. But I could have never defined myself as a Black Sea person...

As for Samsun, it embodies the typical characteristics of port cities. Many ethnic communities, shopping malls close to the sea, and other things... However, there is something that distinguishes this city from other coastal cities and that is tobacco, which used to be the number one source of income of the city until almost a decade ago. Until two decades ago, you could smell of cigarettes even before you came close to the factories in the city center. Although that is not the situation now, this is one of the unforgettable details I have in my mind about Samsun.

Due to the geographical location of a the city, the city center and the rural area are very close to each other. Thus, it is a bit hard to make a strict distinction between urbanite and countryman. This detail showed me that I should mention about both.

There is no longer anyone who tells you what to do and you are totally free in the humid Samsun mornings which make it hard to wake up. This is a watery city. You hear a voice saying ‘You should record life,’ and you do it.

That is what I have been doing. ‘Life Stories from a Watery City’ are going on.

Biography: Engin Güneysu was born in Samsun, Turkey in 1981. He started his career in photography in 2004 at Cena Advertising Agency in İzmir, as a photography editor, and he also shot photographs for Bodrum’un Kalbi magazine and 2004 Turkey/İzmir/Çeşme Guidebook in the same year. He periodically taught photography classes to children at Samsun Eğitim Gönüllüleri Parkı between 2006-2007. He won second place in Turkey in the 2008 International National Geographic Photo Contest in the travel category. Additionally, his works won various awards and were exhibited at contests. His photographs were exhibited at Turkish Photography Museum opened in 2011. He worked as a photography editor for Skylife Magazine, owned by Turkish Airlines, for almost a year. Güneysu currently works on editorials for various magazines, and is a photographer for Agence Le Journal Photography Agency. He also holds workshops for Street Photography and Mobile Photography domestically and abroad. 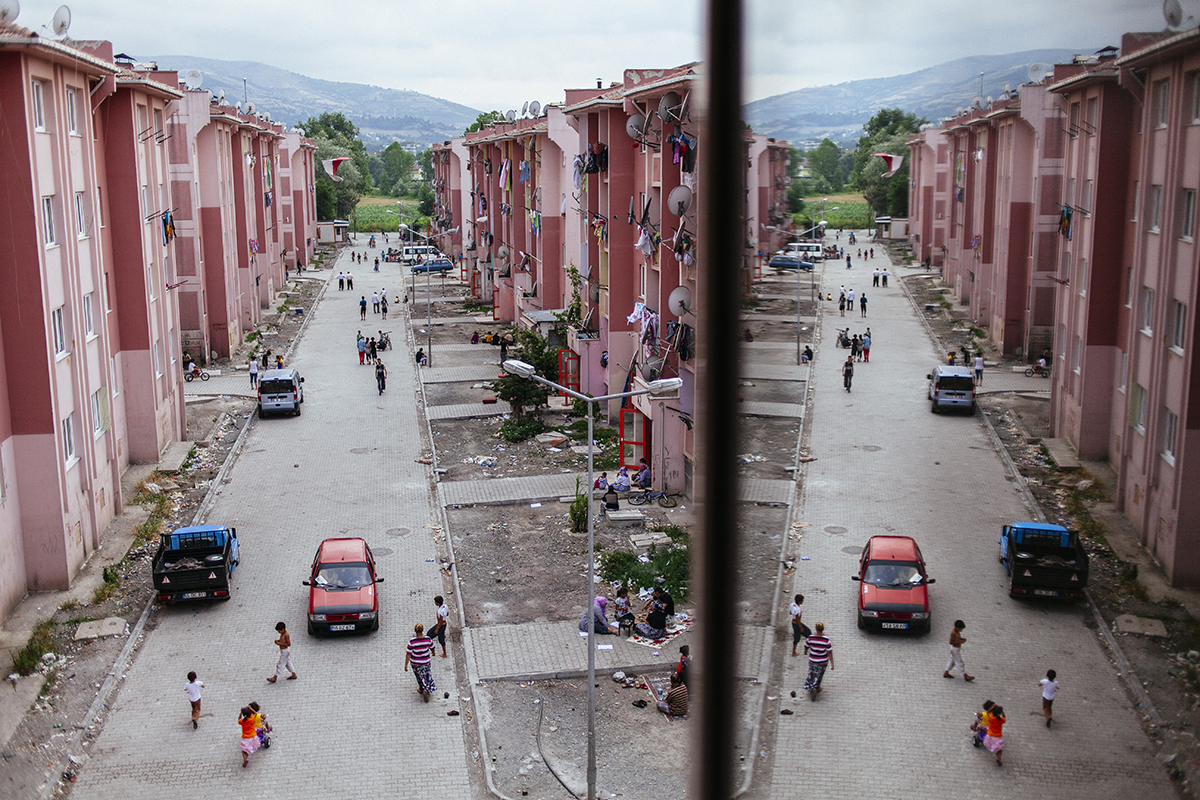