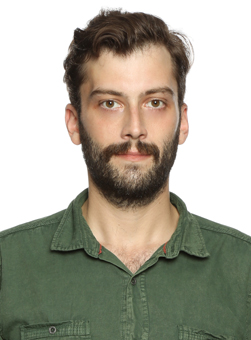 Exhibition: Every person is the hero of their own life and social circle. The city’s heroes project came was created with the idea that in today’s world the perception of a hero is freed from singular and overpowering dimensions and people living their daily lives have become the hero of their own lives and environments. Telling the story of this person in the center now, the main matter is the not point of view of the one with the tool, thus the power, but of the one in the photograph. The structure of what I try to demonstrate is easily built with where the hero is looking and placing the image behind them like a framed picture with the help of the mirror. In addition to its function of creating layers, the mirror is also a nod to Spanish painter Diego Velazquez’s painting “Las Meninas”. Velazquez painted himself and the place from the point of view of the models in the composition with the help of mirrors.  In this context the mirror I use that my models pose in front of, shows that place from the point of view of the hero in the photograph that lives, has fun or happens to be at that place for some reason. I chose Ortaköy, which has unforgettably monumental visuals, as a place where I live, where the human population is dense and very diverse to realize this project. Ortaköy is one of the iconic places in İstanbul, and thus attracts many people local and international. The crowd that gathers creates a world that nobody, who wants to document the daily life of the modern-day people, to demonstrate the present days with its inhabitants, cannot ignore. The camera and the view of the photographer that yields it in addition to the things reflected in the mirror, a broader view of the place and the view of the person photographed meet in the same shot. In addition to the small area it can record, the camera includes anything left and right of it in the frame, and thus a circular structure is created and this causes the object to multiply itself again on a plane.

Biography: Born in 1987, Fırat Aksoy has been working on his photography since he was accepted to Mimar Sinan Fine Arts University Photography Department in 2007. He participated in the newspaper Hürriyet’s project called “Freedom is Our Right” in 2008. Having been part of the exhibition “Kilyos” comprised of a select collection of black and white photographs in 2009, he took place in Yakın Doğu University International Photography Days during the same year. He participated in the exhibition “A Youthful Look at Historic Peninsula” displayed in various places and organized and published as a book as part of the 2010 Kültür Başkenti events, and the photography project “Rejoining Light” also organized by Kültür Başkenti. In 2011, he participated in the mixed photography exhibit called Nikbin7 organized at Tophane-i Amire. 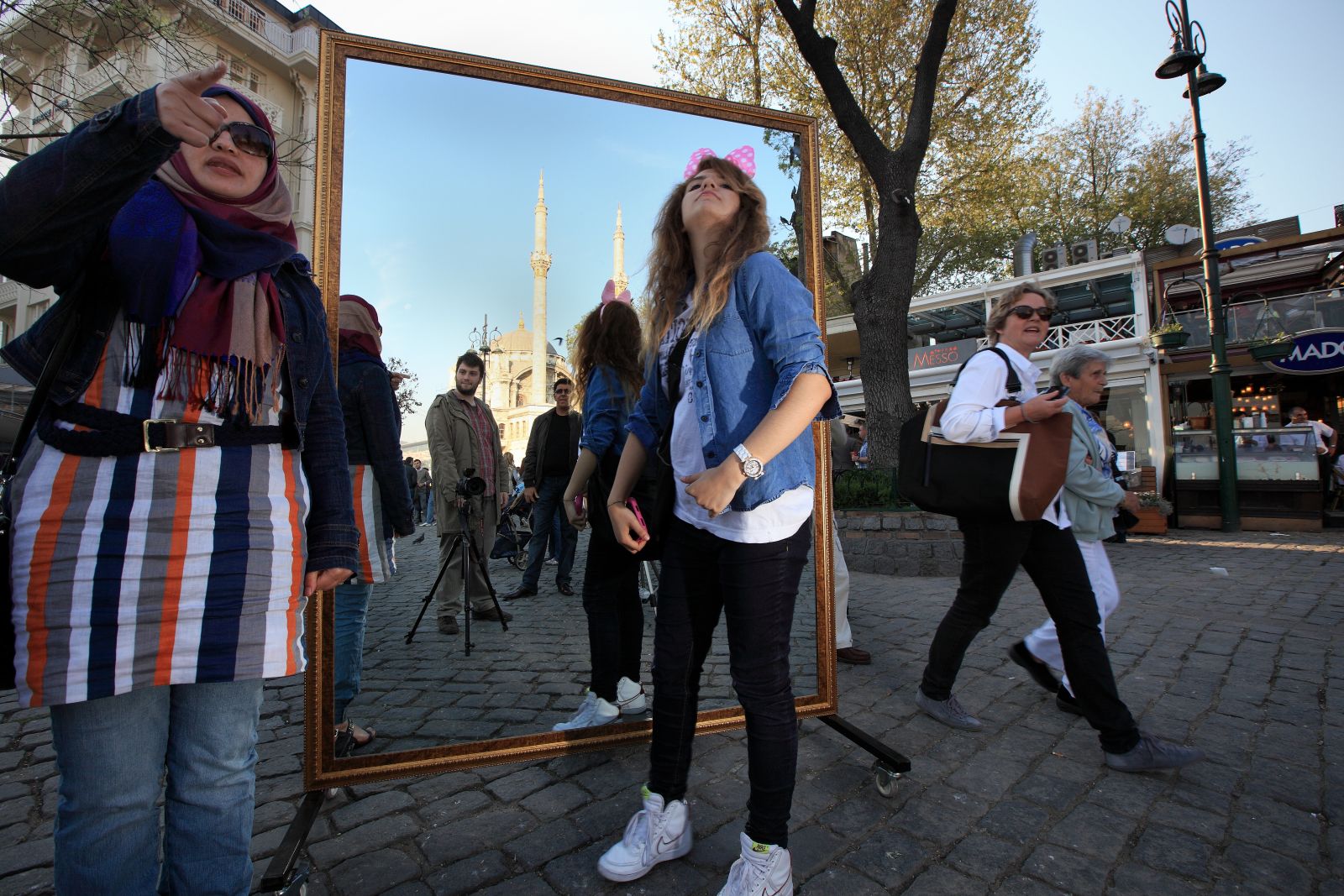