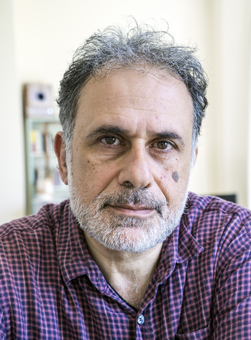 Exhibition: In 2008 I returned to London having spent the last nine years living and working in Eastern Europe and Turkey and was surprised by the speed of change that had taken place. I wanted to document the city, its movements and migrations, its landscape and architecture, its diversity and energy. I wanted to understand how so many people from all over the world manage to share the same space. The double-decker bus allows me to frame the city, to give it sense. The lower level is very close to the street, where I’m almost touching the people in the traditional form of Street photography. The upper deck allows me the distance to capture the layers of the urban landscape. Between these two positions everything shifts, along with the movement of the bus. I was also fascinated by how people use public space in a big city, by that sense of shared invisibility. In sitting behind the window, I also became invisible but the bus also gives you the privilege to see and understand the emotional content of London’s everyday movements, rhythms and rituals. The essence of the project is that you might take the same route everyday but what you see, the ebb and flow on the street takes on a random nature. To capture this flow, the concertina format reflects and mimics the feel of a bus journey, but more importantly it gives the viewer the opportunity to create their own journeys by spreading the book out and combining different images together. This moves the book away from an author-led linear narrative to one of multiple possibilities.

Biography: George Georgiou was born in London in 1961. He received a BA honours in photography, film and video arts from the Polytechnic of Central London (University of Westminster) in 1987. In 1999 he joined Panos Pictures in London and began to work exclusively on his own long term projects. He has photographed extensively in the Balkans, Eastern Europe and Turkey, living and working in Serbia, Greece and Istanbul, Turkey from 1999 to 2009. Work from this period has resulted in The British Journal of Photography project prize 2010, two World Press Photo prizes in 2003 and 2005, Pictures of the Year International first prize for Istanbul Bombs in 2004. In 2010, his book " Fault Line/Turkey/East/West" was released and exhibited international. His work was included in the prestigious “New Photography 2011" exhibition at the Museum of Modern Art, New York. Georgiou’s work is collected by several institutions and private collectors, including the Museum of Modern Art, NY and the Elton John collection. Georgiou new book “Last Stop” was released December 2014. He currently lives in Folkestone, England. 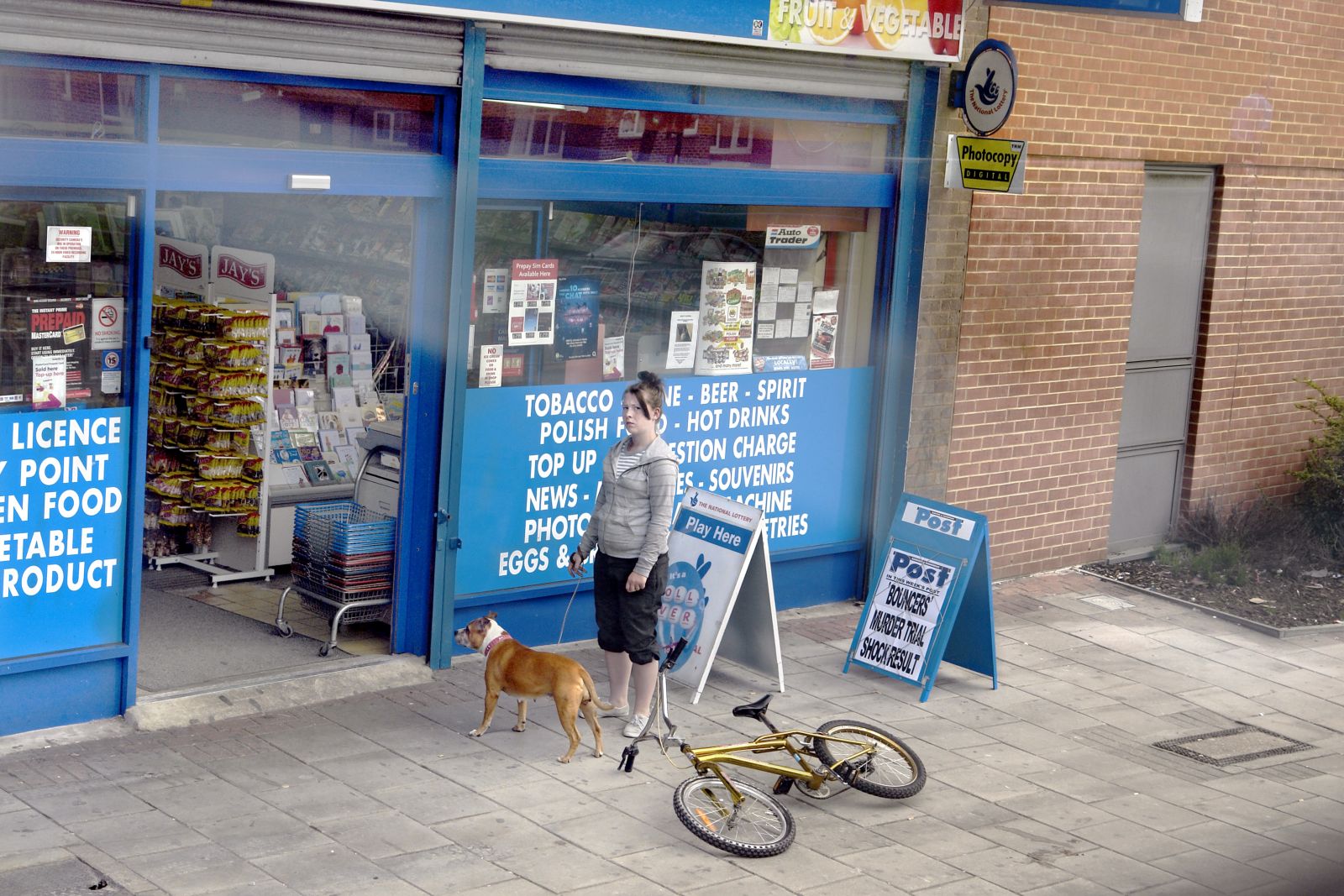