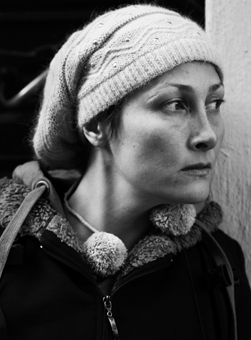 Exhibition: People’s daily life dialogues in large cities, metropolises and during the process of urban transformation… The shapes of living spaces that increasingly get crowded and multiply are being transformed with the culture of living. Daily dialogues of people who are confined in this concrete jungle reflect the essence of their lives, however, these dialogues might become distant memories in the future... 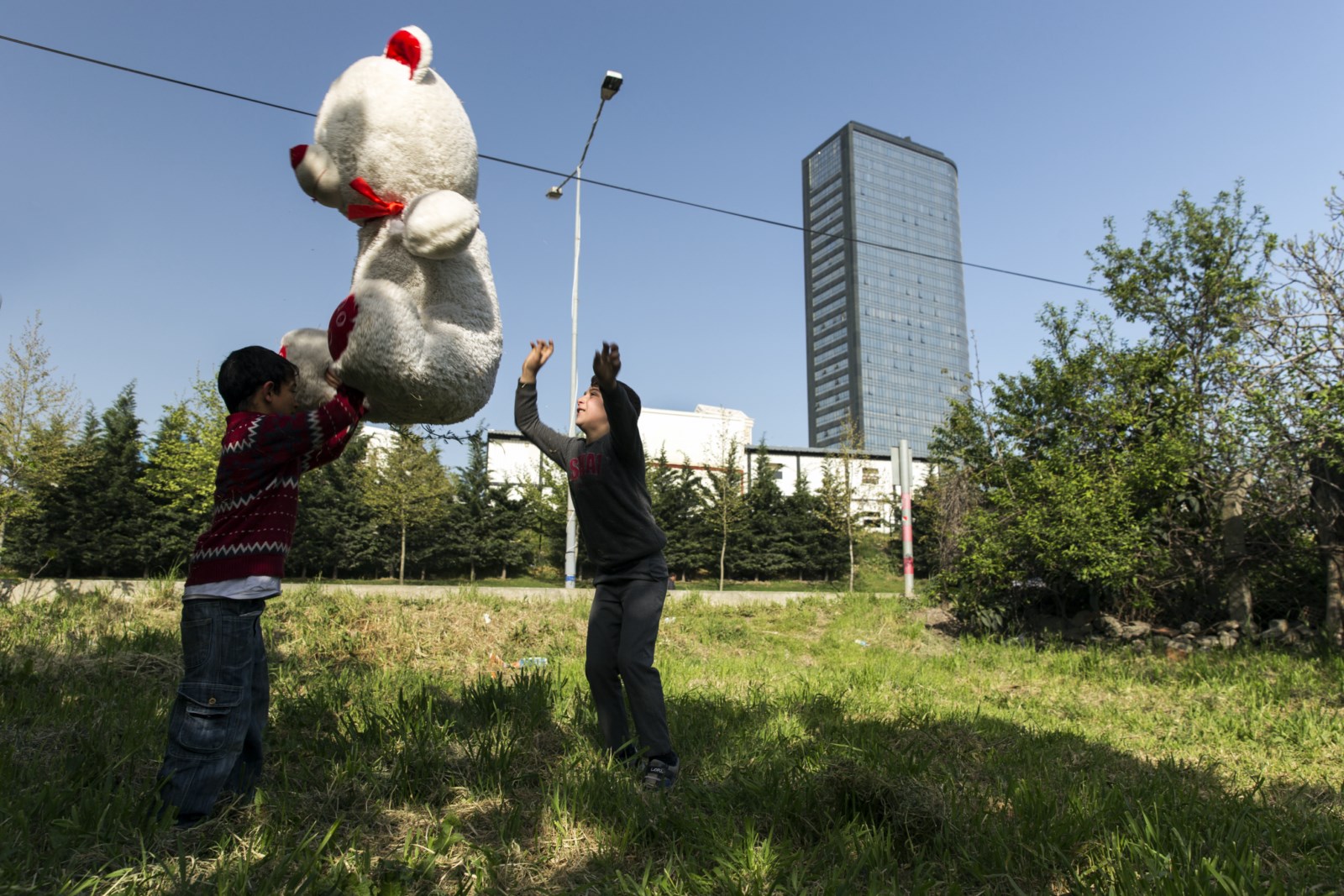