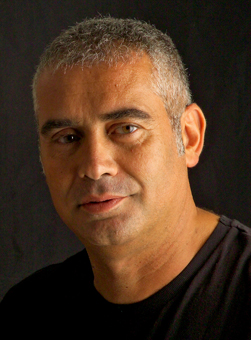 Exhibition: “What you see through the window opened by photographs is not the İstanbul you have seen, met, or known…”
I don’t remember if the sentence I read was this one, or a different one, or where I had read it.
This different İstanbul will not take you to Alice’s ‘Wonderland’ but the details in view will tell you a powerful story, and you will not be able to leave.
That constant in photographs you are used to, it actually starts moving the moment you take a look.
The smallest detail in a corner, lost in all the other details, revive a different moment for all of us.
In these details, there are no pre-conceived narrative, or known manipulations.
Always natural, whatever you see is simply is.
In a faked, dirtied, and degenerated environment, the truth is in those details.
Everyone passes by maybe thousands of times, but never sees that detail.
You watch the powerful impact of this whole subject matter with wonder “how could I not see it?”
They may not fill pages after pages, nevertheless, the details tell a stunning story.
Do not miss these details! Here is İstanbul!
‘thisisistanbul!’

Biography: Hakan Kürklü graduated from Mimar Sinan University Fine Arts Faculty with a master’s degree and his works have been in exhibits for local and international audiences for more than 10 years. After working at various advertising agencies between 1985 and 1993, Kürklü worked at Arçelik Industrial Design department for fifteen years as a graphic designer. He has been working freelance since 2009. Also he is one of the five founding members of ArtClan art collective. The artist’s first exhibit in 2004, titled “İstanbul'a Direnen Kapı ve Pencereler” (The Doors and Windows that Resist İstanbul) attracted a lot of attention with the way it provided a glimpse into history and documentary-type nature. His photographs at coffeehouses, which are part of the daily life here, were exhibited at Saraybosna in 2005 with the title “Telvenin İzinde Kahvehaneler” (Coffehouses in the Coffee Grounds). In 2006, he turned his objective to İstanbul’s colors in order to witness and immortalize an era of İstanbul with his exhibit “renkistanbul”. In 2008, he exhibited his black and white portraits titled “Yüzler ve Öyküler” (Faces and Stories) at İnsan Kaynakları Fuarı (Human Resources Fair) in İstanbul. In 2010, he presented the technique he discovered, called Junk::shot, by observing the posters on the walls and photographing the graphic compositions he captured directly, in his “Wallpaper” exhibit. He told the audience of the tale of an utterly different İstanbul by photographing an unknown İstanbul in his “thisisistanbul” exhibit that opened in 2011. Another exhibit he opened in 2011, “Kâat” can be interpreted as a mature and competent synthesis of the artist’s works of this nature. In his exhibit in 2013 titled “Goodbye Cruel World” he presented the audience visuals worthy of an archive by blending the city’s memories with his own. In his latest exhibit in 2015 titled “On Every Street” he showed photography fans the colors of vibrant cities with photographs of roads, streets and walls. 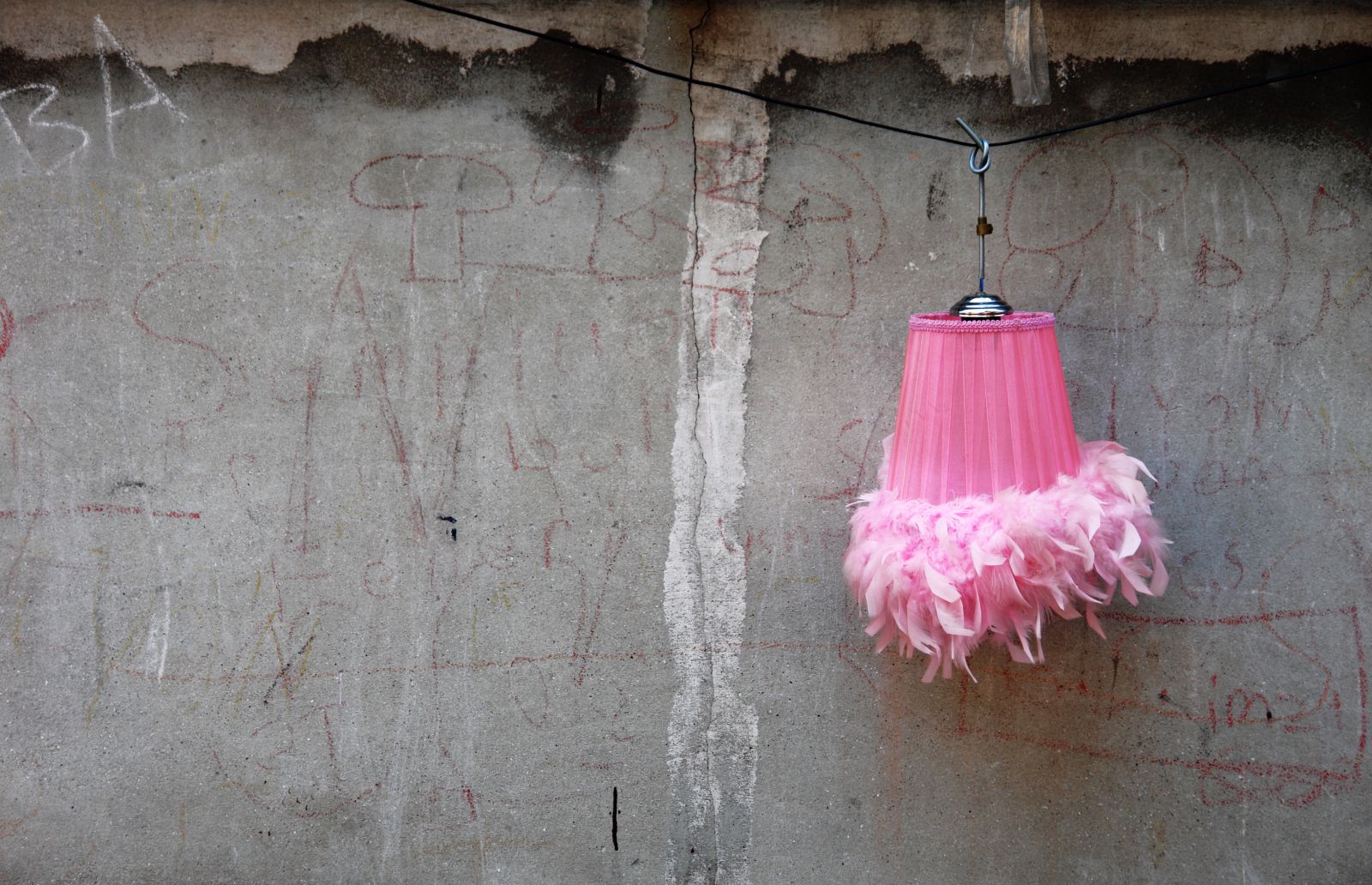