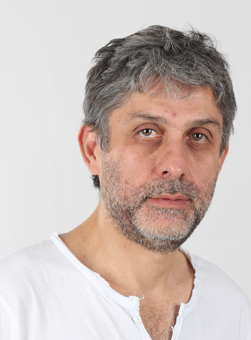 Exhibition: The Sun is rising, the Sun is setting, shadows are getting longer and shorter on narrow streets. Sometimes rain water is running down from eaves, sometimes foot prints are appearing on fresh snow. Women are chatting while they are knitting in front of the doors children are flying kites against sunset at the same time. They have fight sometimes, not only children but also women and men too. Carpets are being washed with hoses on cold concrete cooperatively. There are some festivals sometimes, tables are set in streets and all neighbours are invited even poor fellows.  When it is time to have fun follow up the fun at that time. Hair is done, the most flashy clothes are worn, make-up is full, moreover high heels. Let’s see who is dancing the best? All the family, children, elders and everybody all together stretch out towards future with streets of the city.

Ulus-Altındağ region is a residential area as we can define as remains of Ankara which is indeed a Roman city has urban features and forgotten for a long time by capital city and remembered and has become a current issue in recent years because of its possibilities to be transformed into a profitable income centre, it saves historic fabric belongs to old city and culture of life. This region is not only one of the significant historic- urban regions of Ankara but also our country. Ulus, besides its historic fabric, it is also rich in terms of ethnographic. The region was put under protection with a decision taken by Anıtlar High Commission in 1980’s, reparation ‘driving even a nail’ is forbidden.  Within the past 30 years, houses put under protection defeated by time, they got old and became worn-out. This situation caused to pull down and make the new one perceptiveness. The policy followed in this aspect  by authorised bodies  is like ‘As an owner of the house you can restore but architectural Project is from us, we will determine contractor and labour cost belongs to us’ determining suggestion or an approach like ‘sell your home and go’. As costs are high owners of the land had to sell their homes and lands to low prices and they still have to.

This region from Yahudi (Jewish) district to Hamamönü, from Çerkez (Cherkes) Street to Çıkrıkçılar Hill, from hill to Kale (Castle) from Kale to İsmet Paşa, from Ulus Square to Hacıbayram, from Hacıbayram to Bentderesi hosted history of diffrent cultures, different faiths and different lifestyles  has a word to say everyone who can hear.

The study that done here is first of all, in order to transfer historical-spatial-aesthetic values which face with threat of extinction of city to future as a document.

Biography: Hakkı Uncu was born in 1965 in İstanbul. He graduated from Ankara University Department of Classical Archeology. He started photography at the beginning of 1990s as a travel photographer and photo-reporter at 'Photo-Globe' magazine. He later worked as a 'photo journalist' for the weekly magazine 'Aktüel's Ankara office between 1994 and 1997. In addition to the two magazines, his works were also published in media outlets such as Sabah, Yeni Yüzyıl, Skylife.

He currently works as an archeologist at Middle East Technical University Department of Settlement Archeology. 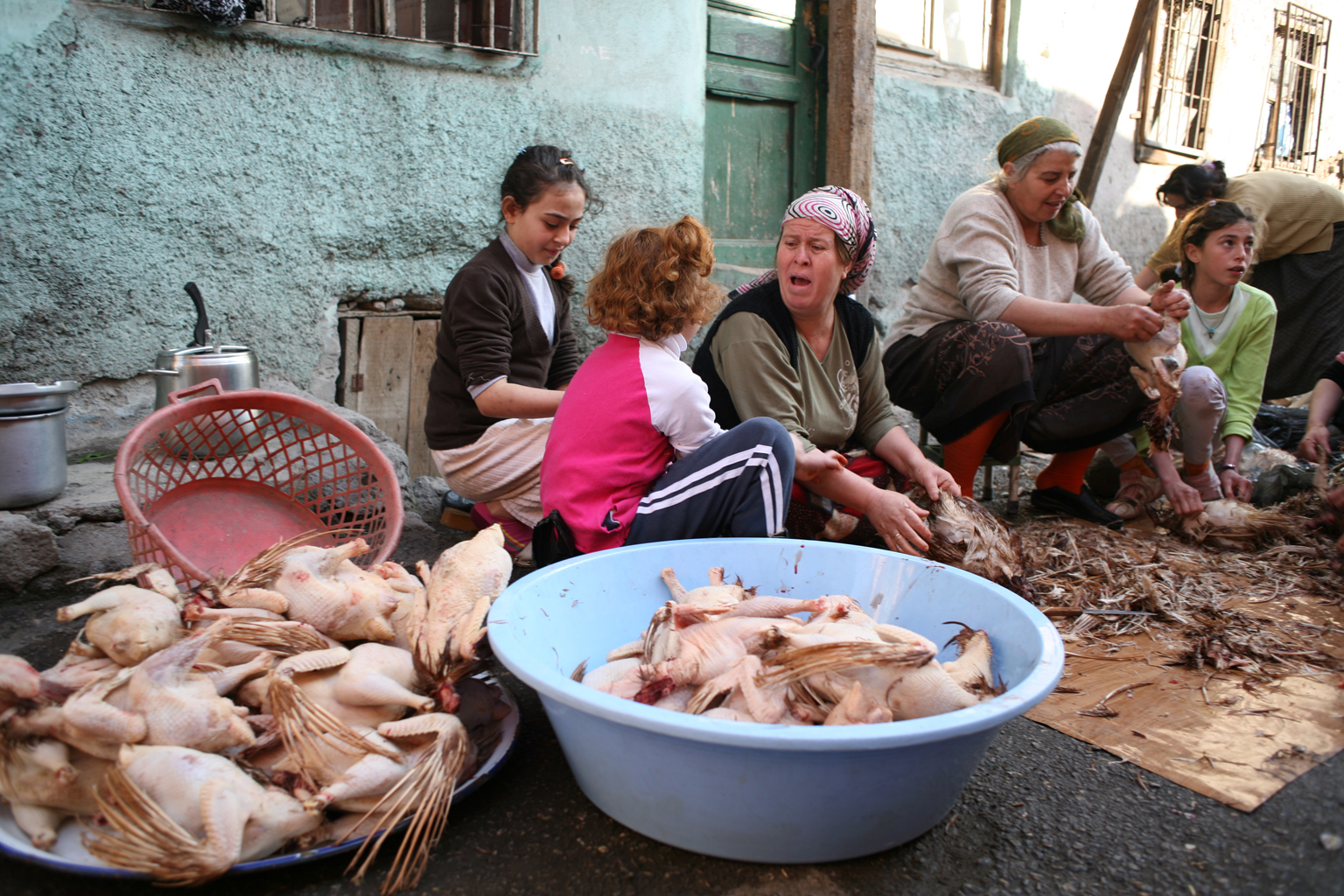