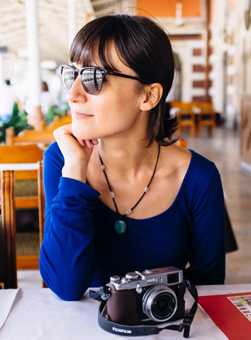 İlknur Can
Turkey
Cuba Stuck Between Its Past and Future

Exhibition: Cuba was maybe the last standing fort of communism… It was able to survive for 25 years after the downfall of the Soviets. However, we can now say that recently, it has been getting tied up in the capitalist modernity chain. The no-choice system of communist single party regime is very close to become deadlocked, similar to the old Soviet Union. Most of Cubans are tired of the embargo and the limiting effects of the system. During the days when I was in Cuba in December 2014, the return of the Cuban prisoners known as “The Cuban Five” previously held by the USA, resulted in a jubilant atmosphere of festivities in the country. Statements by Castro and Obama were pointing to the end of the 55-year-long bad blood between the two countries. Cubans are, of course, very proud of their fight for independence, but this does not mean that they want to live isolated from the rest of the world. Now, the change starts… However, how this change will take place, what the effects on Cuba will be… we will have a better idea in time. During this process, I wanted to observe Cuba and document everything before the changes take hold. 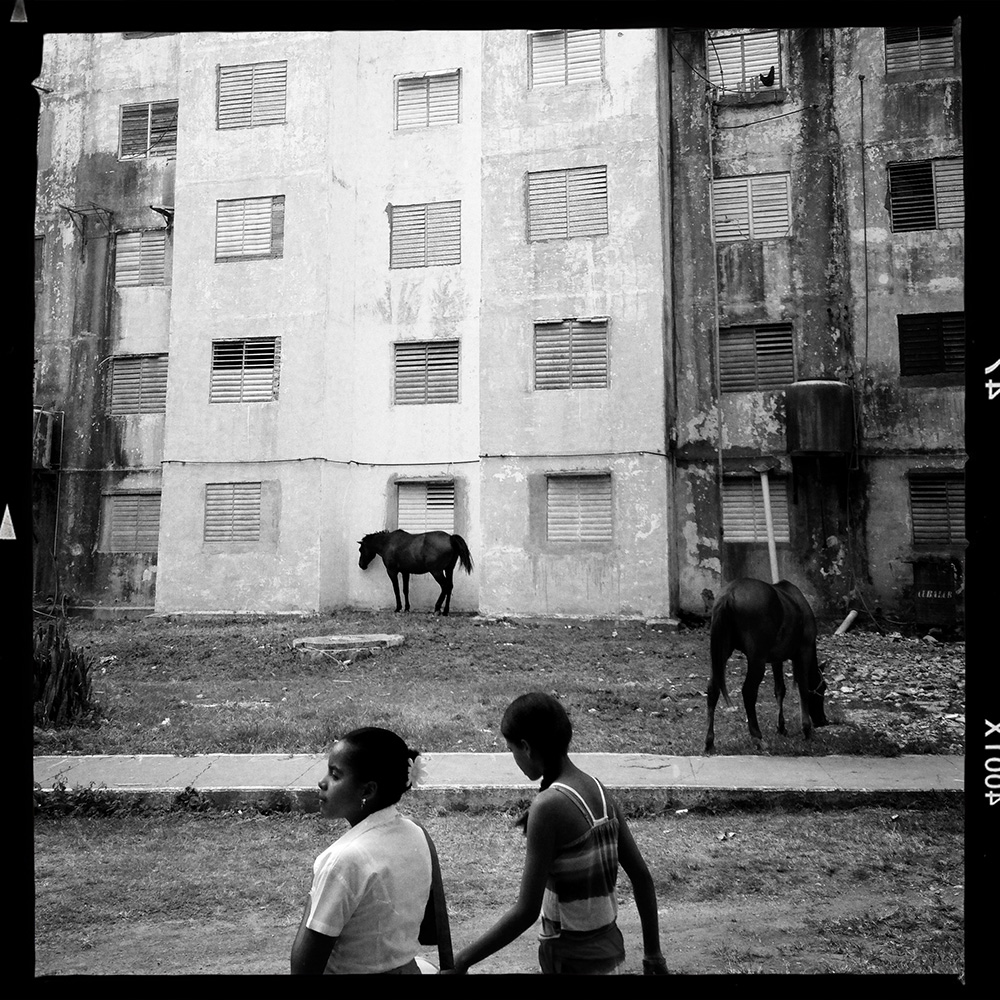