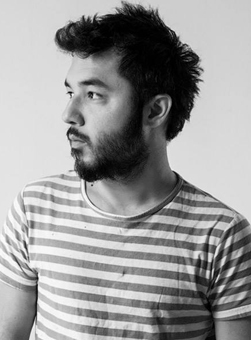 Exhibition: Uncle Hlias whom name i have learned later, accompany Kazantzidis’ song at Damianos’ Place. We are at the narrow enterance of tavern in Agiou Dimitriou. I settled down one of the small table next to two walls. There is always only one chair between tables, their back is leaning to wall. Damianos, his wife and everyone in the place accompany the songs heard from radio a little bit sadly a little bit with pleasure. Uncle Hlias is bending down and telling me about Stelios Kazantzidis. There are a lot of photos on the wall in front of me. Some of the songs he sings are ‘Smyrneika’. These were written before 1922, tell the days in Anatolia in İzmir. Kazantzidis’s parents are Greek of Turkish Nationality coming with forced immigration his mother came from Alanya and his father came from Ordu.  People who immigrated from Anatolia with population exchange separate from Greeks even they have the same language and religion. They can neither stay as Greek of Turkish Nationality nor stay as Greek. They become immigrant in their own country, they call themselves as ‘Little Asia Immigrants’. Having common religion and language are not enough to make a country to a homeland or what? This being mixed up feeling must be the hardest one. If we look at the bright side we may perceive it as richness. Greek of Turkish Nationality people having belonging problem from the first day they came back to until now are giving names from Anatolia to their new settled streets.  “Nea Smyrni”, “Nea Erythraia”. ”. Probably they perceive this city as a new world and they give name ‘Neos Cosmos’ one of a neighbourhood. Combination of Anatolia, Greek of Turkish Nationality and Greek cultures appears in this ‘new’ Anatolian neighbourhods. Damianos’ place is in Psiri in the neighbourhood between Omonia and Monastraki. Monastraki is one of the most cosmopolite places in this city. Touristic streets, old houses, a slope goes to Akropolis on the one side. Some young people are playing guitars in the Street, black people trying to sell bracelets to tourists, fruit stalls and tourists on the other side. I understand that, the historical importance of this city is not on buildings, streets or archeological remains. It is in the way of thinking, in science people and authors. Even in legendaries that are told the people are electing their goddess on their own, when it is the case I am not surprised by learning that democracy born in this land. Exactly 2500 years ago, today the first and most important democracy type known as ‘Athens democracy’ appeared here. Some of the philosophers that we are familiar with the names today had opened their schools and physicists had developed their theories in here.

Athens is one of the rare cities that still settlement continuous for 3000 years. Since Neolithic Age its light is never off. Mother of name is Athena wisdom goddess. There is a delighted story told frequently. In the course of time, in order to finish conflict between sea goddess Poseidon and Athena they hold a competition. People were jury.  Poseidon stamps his baton and creates a salt lake.

Athena makes an olive tree from the ground. As people chose olive Athena becomes goddess of the city. Now I am watching famous Partenon devoted to Athena from Monastraki Square. Akropolis is in front of me with all its solemnity. Today it still gathers the city around just like thousands years ago. ‘Akro’ and ‘Polis’ words mean ‘the city on the high’. Akropolis located on a hill possessing whole city regarded as the house of gods or a castle defends the city. Today it is under the protection because it is on UNESCO World Heritage list.

And Eksarhia my neighbourhood in Athens. I have felt in the first night. I had known that i was in the right place while i was entering from the door of hostel. I felt myself at Yel değirmeni where my childhood has passed in there when i have seen giant drawings on the surface of buildings, chirping people, front side of stores belongs to 1960’s and arched apartments. Later, as I walk around streets, as I learned true life experiences I loved more. Maybe the first youth revolt has happened here that famous Polytechnic Revolt against military junta. For decades young people have struggled for education rights and right to life here. This neighbourhood is a place where anarchists, young people from different political views, marginals lived free and expressed their opinions. And unfortunately this is a place where violence of police happened mostly here in the city. The Street in which Alexis was shot by police bullet in 2008 also is here.  Now, Alexis and Berkin are smiling to us among thousands of colourful graffiti. Despite everything this neighbourhood gives hope to people. It gives hope just like walking in Gezi Park, having a talk with friends in Yeldeğirmeni.

Biography: Mehmet Koyaş was born in Adana in 1988. After receiving a three-month training at Fotoğrafya Amateur Artists Association, he began taking photographs. He was accepted to T. C. Okan University Department of Photography with a scholarship covering 100% of tuition and board in 2008. He won third place in the photography contest organized to celebrate the 50th anniversary of the foundation of Marmara University Fine Arts Faculty in 2008. His exhibit called “Çeşitlemeler” was displayed in various cities in Turkey as part of the ‘T.C. Okan University Anadolu Buluşmaları’ organization in 2010. He received an honorable mention award from ‘Young Photographer’s Award Results’ organized by Moon and Stars Project and The American Turkish Society in 2011. He was accepted to Marmara University Department of Photography in 2011. He opened a solo exhibition named ‘Hamurkâr’ at Beyoğlu Galeri Bu’ in 2012. He participated in Bursa International Photography Festival with his solo exhibition ‘Ovakent’ in 2016.  Since 2015, he has been published in Magma Magazine in the subjects of Sarıkeçililer, Zeybek ve Zebekiko, Athens and Adana. 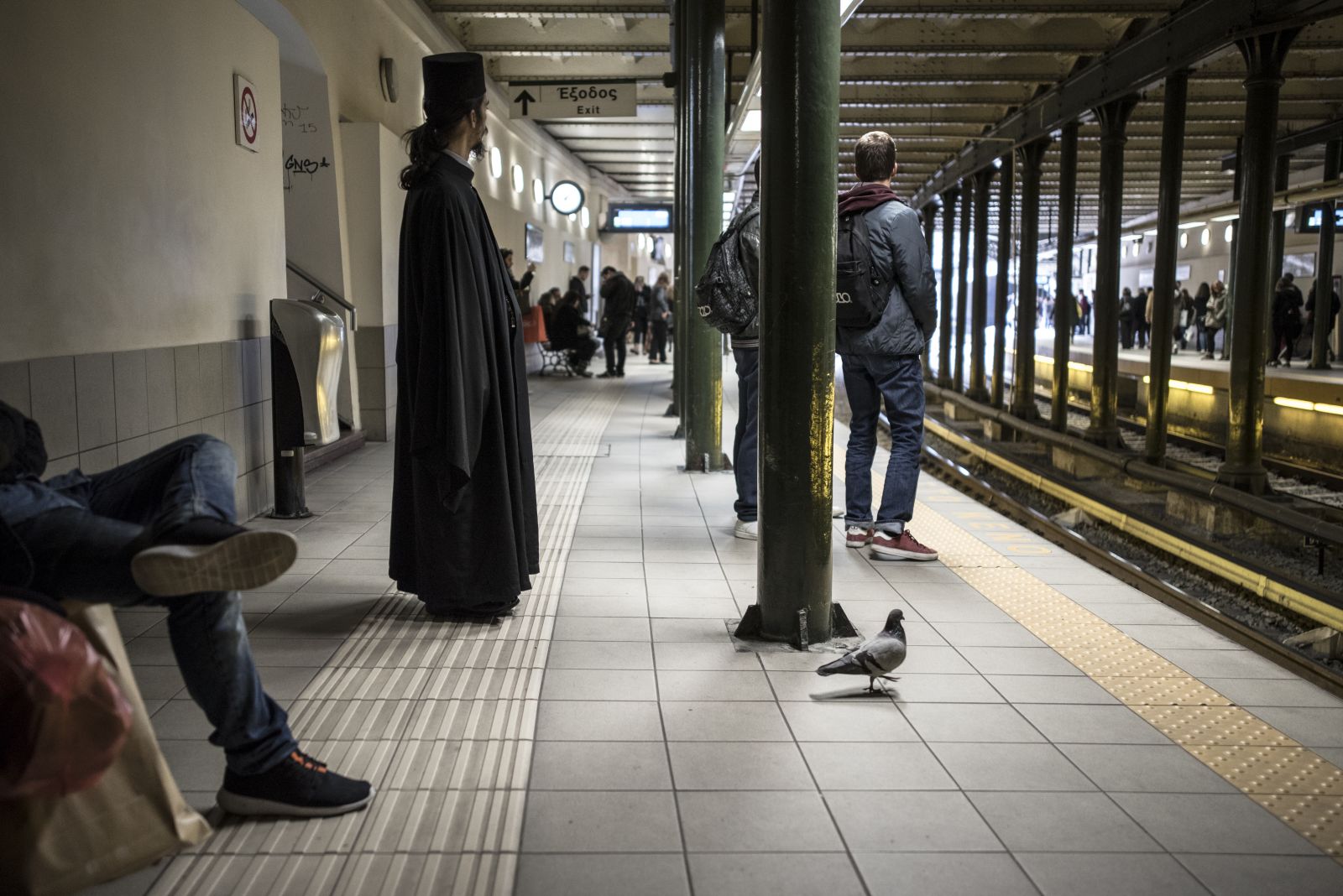