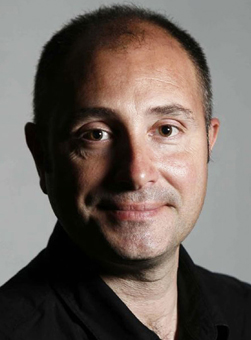 Exhibiton: Brazil is one of the countries when it comes to inequality between classes. Especially the poor neighborhoods called favela in the middle of metropolises like San Paolo and Rio de Janeiro are the biggest indicators of this inequality. Poverty and wealth, modern buildings and slums and shacks are intertwined in these cities. The world renowned French artist JR desires to draw attention to this huge divide with his work in the favela called “Casa Amarela”.

Özgeçmiş: Leaving behind 25 years in journalism, Murad Sezer has been working for the last 17 years of his professional life at the world's most respected news agencies such as Reuters and the Associated Press (AP) as a photojournalist and a photo editor. Murad Sezer graduated from Istanbul University Press and Public Relations Department of the School of Journalism in 1992. Sezer started his journalism career at Tercüman Newspaper Sports Service in late 1987s as a photojournalist. From 1998 to 1997, he worked as a sports photojournalist for Tercüman, Meydan and Milliyet newspapers respectively. Between 1997 and 2009 he worked at the Istanbul office of the Associated Press News Agency as a news photojournalist. Sezer started working as the editor of photography at Reuters News Agency in April, 2009 and continues his career at this institution. Murad Sezer worked for AP in areas of conflict and war such as Kosovo, Israel-Palestine, Afghanistan and Iraq. He also photographed World and European Football Championships, Olympics, Formula 1; Basketball, Handball, Swimming, Weightlifting and Wrestling World and European Championships on behalf of AP and Reuters. He was part of the Pulitzer Prize-winning team in the field of “Breaking News Photography” in 2005 with the photo he took in April 2004 in Fallujah, Iraq. Thus Sezer is the first and only Turkish newspaper to win the Pulitzer Prize. 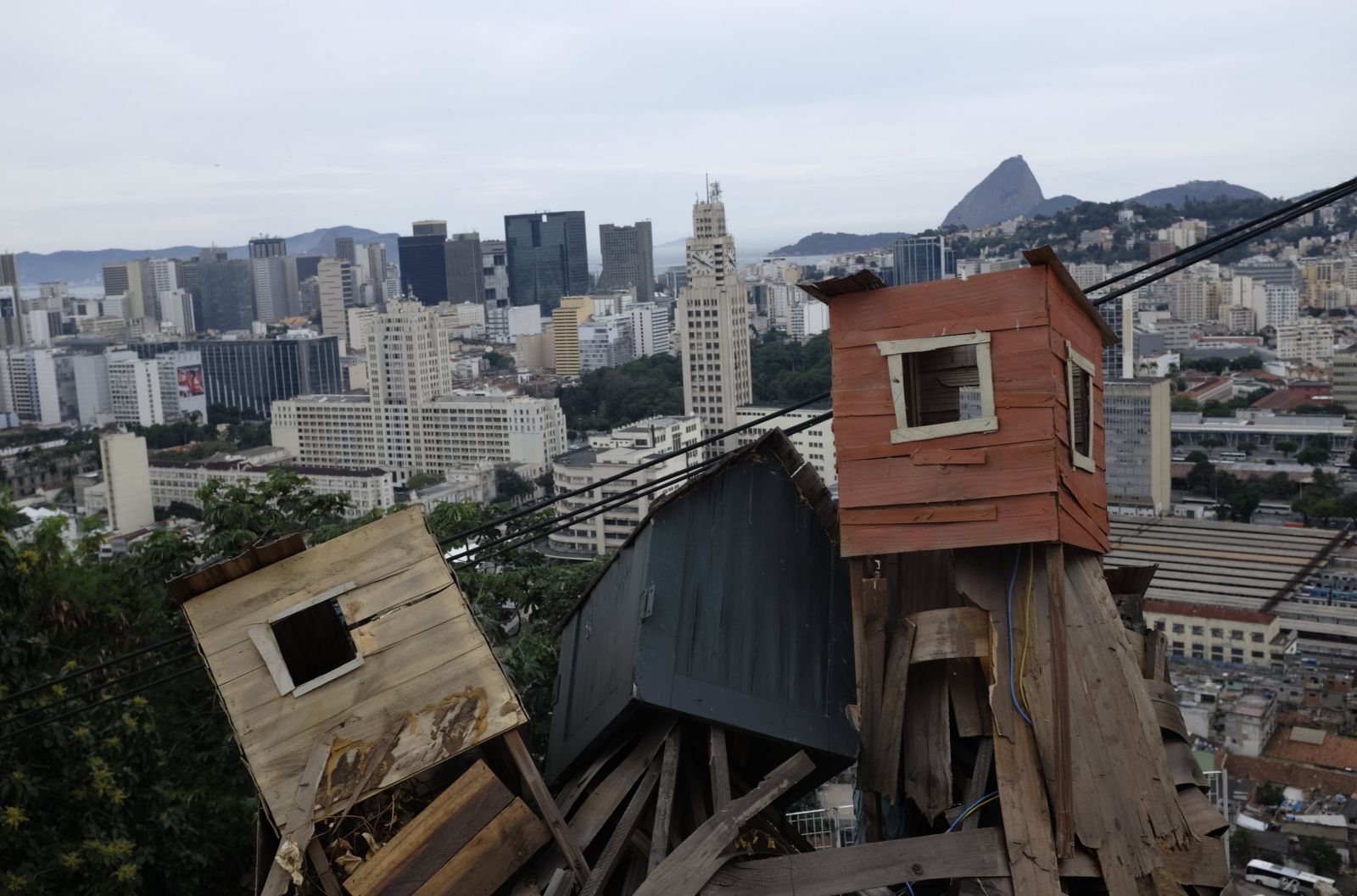