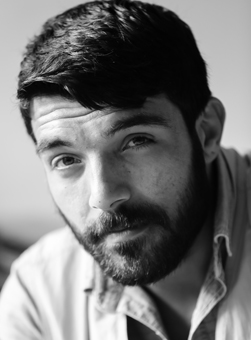 Sergi Hikayesi: Everyone who lives in Şanlıurfa or anyone that comes to the city as a tourist, when they want to take a break in a pleasant and peaceful setting, go to Balıklı Göl or go to Gümrük Han to drink tea, Mırra or Menengiç coffee. It’s inevitable that one sees the male elders, who dress in traditional clothing wearing keffiyehs and play dominos or checkers at the Han, and sit down, hang out and chat with them. In Şanlıurfa, Gümrük Han has a very special place. Even its inscription states that it is a place where people come to feel peaceful. You will be able to see the elders playing dominos and checkers, rosary and old clock sellers, tailors, tea-makers, musicians, their portraits that I call regulars and Gümrük Han’s architecture in the Gümrük Han photographs I took in three years.

History:
Gümrük Han was built during the time of Suleyman the Magnificent in 1563 by Halhallı Behram Pasha. Mentioned as ‘Yetmiş Hanı’ in Evliya Çelebi’s Seyahatname, Gümrük Han is one of the most beautiful and monumental of the hans in Şanlıurfa. Balıklı Göl’s water passes through its courtyard. The top floor of this two-story han is occupied by tailors and there are teahouses in the courtyard.

Biography: Born in the Eyyübiye county of Şanlurfa in 1988, Murat Ayneli was introduced to photography by a female photographer who took his photograph when he was in elementary school, and he became interested in this art form. His interest, parallel to the development of his personal technique, grew into a passion in time. He started taking documentary photographs with a personal technique created throughout the years.   Murat Ayneli continues to produce documentary photography projects to immortalize Şanlıurfa, the city that he lives in, culturally and historically with photographs. 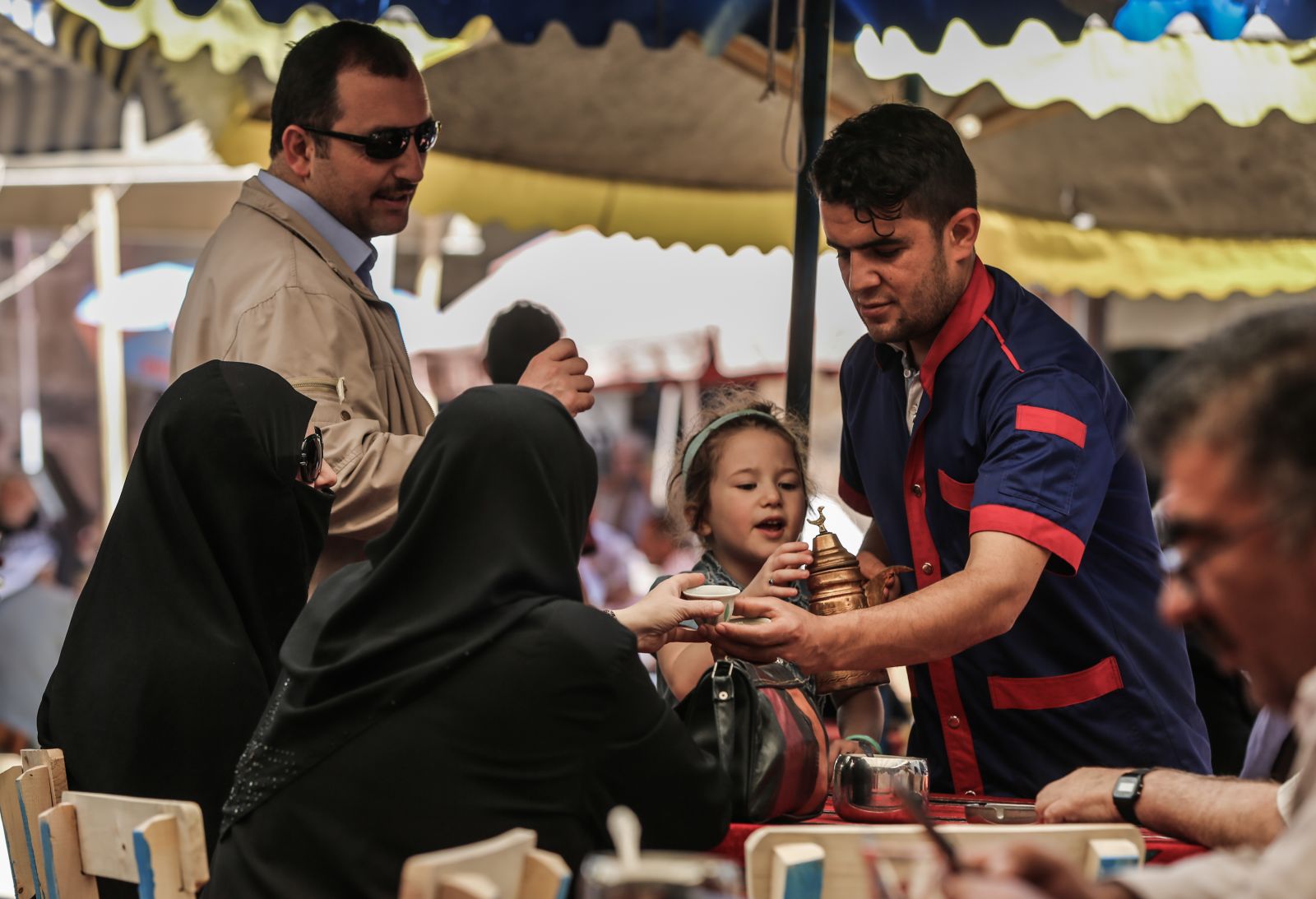