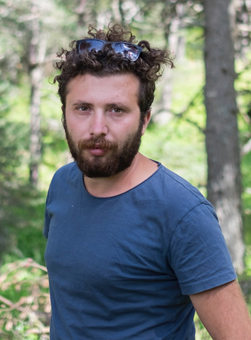 Exhibition: Pathways are known as goat trails in rural areas yet in big cities, they are narrow tracks that were created by footsteps travelling off the pre-determined routes. In addition to being a passage way created by repeated walking patterns, a pathway is a cluster of all the footsteps in that direction and it is also the shortest line between two points of necessary destinations. In this manner, a pathway provides its users options that save them time. A pathway is natural. In addition to not needing extra materials to create it, it disappears without a trace when abandoned and only exists upon insistence. Nobody can stop it from being created when there is demand and insistence. This compulsive situation while offering alternative ways, is contrarian. It does recognize the authority of the sign “Use This Way”, it is reactionary.  The Pathway Project investigates the need for shortcuts by putting İstanbul, a metropolis, on its central axis. It also attempts to demonstrate that this is a widespread cultural issue, not the habit of a certain class of society by including examples from various fractions that are different from each other demagogically.

Biography: Mustafa Cevahir Akbaş was born in İstanbul in 1985. He started his undergraduate studies at Mimar Sinan Fine Arts University Photography Department in 2013 and he is continuing them to this day. He produces projects about conceptual works and social documentary focusing on İstanbul’s day-to-day issues. At the Photobook Master Class organized by Marcus Shaden and Frederic Lezmi part of Fuam, he produced a mock-up book called İstanbul Express Ways. 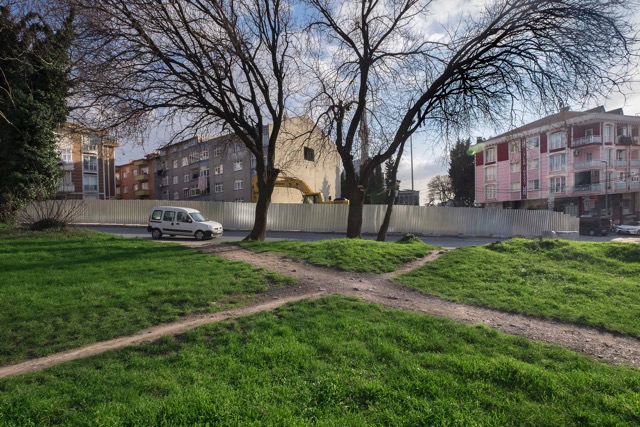