Nevzat Çakır
Turkey
Photography Is The Name Of Street

Exhibition: This is an illustration that I use when talking about the transformation processes of photography from curiosity line into ‘LIFE STYLE’.

I let the curious person out into this Street who has his/her first camera and put the first film in it ‘no need to this for digital photography’.
The person will firstly/absolutely take the photo of everything rashly with a great hunger.
Later;

When they enter into the Street another time they will approach more consciously to subjects, people, light and shadows.
In short;

We wanted to assimilate recurrently entrance of the person to this Street with the development s/he obtained.
Also, when s/he had more experience, technique, culture s/he will need different things.

When s/he fulfills them, when s/he completes the missing things, these successes s/he obtained would provide courage, power and energy for the next entrance of this Street.
Here an example of everlasting development for you.

In other words:
‘Does not a person live his/her own infinity in this narrow Street called as life?’
*  *  *
I have entered to this Street with a borrowed camera.
I had many moments that stopped and scared me. However, I have never said I will not enter to this Street again.
Sometimes I needed a camera,
Sometimes I needed aesthetic of art,
Sometimes I needed money,
Sometimes courage.
I have solved each and every problem that i have encountered so that my passion to enter into the Street still continuous somehow.
*  *  *
I become so happy when i get encourager positive comments about my photographs.
Of course, I would like my photographs to impress you.
How it cannot be? There is a timeframe underlying in this a handful photographs more than 40 years.
In short.
There is only one purpose in this work.
To share a passion with you
That’s all...

Biography: Nevzat Çakır, who is a dentist and born in Muğla, received AFIAD title in 1983. Çakır has been dealing with photography since 1970, established Group FOG with 5 other photographers in 1984. He published photography album called as ‘Birikimler’(Savings) with his group friends in 1989. He was general coordinator of the first issue of photography journal published by And Publisher in 1995. His photos were published in ‘Life Images from Turkey’ album which was published for ‘Habitat-II City Summit’ by Turkish Republic Head of Housing Department. His photographs continuously were taken place more than 30 years in a publication under the name of ‘Eczacıbaşı Photography Year Book’ which was published every year from 1965 to the death of Şakir Eczacıbaşı. This publication has given direction to photography of the country. He has been writing articles under the title ‘In Pursuit of Light’ since 2016 in ‘Photo World’ Photography Journal. 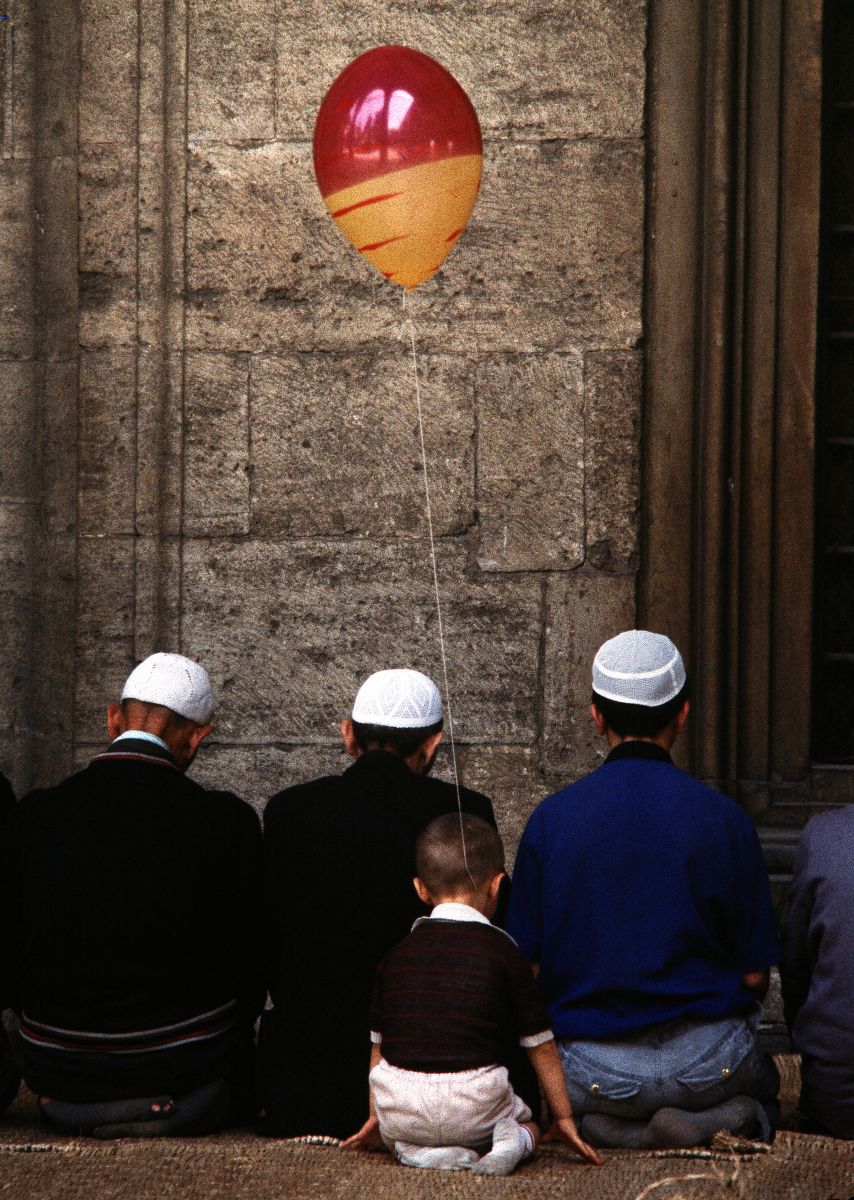