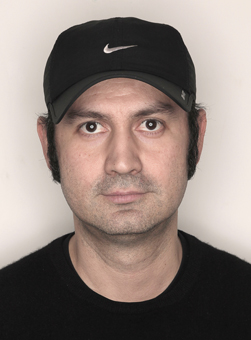 Exhibition: In 2012 when i learned declaration of a competition organized by Elazığ Governorship it was the beginning of September and there are only a few days left to end of the competition. The most important factor motivates me to the competition was ‘Photoshop Ban’ at the start of rules. I have been in that region before and i have started to search something about shooting. With the Professional help of an officer who provided us a car from a local tourism agency programme continued as I have planned. I cannot deny the support of my colleague Assistant Professor Murat Han Er in this Project. While creating stories in photography which is a mean of communication, placing people into centre of the subject is an important matter for me.

However, in a foreign place with the contract in your hand prepared on the purpose of copyright and you think to make it signed by your model, if you enter into such kind of things you absolutely need help.

This series appeared in a short time like in 3 days and some of the plans in Project were fiction i can clarify them to you with some examples how i came into some of the scenes; i have clapped my eyes on children that i have seen in front of Harput Castle one is a girl and the other is a boy they are siblings to take their photos in front of newly restored mansions at that time. Photographing  In the foreground my young siblings and behind them restored a century old mansion-emphasizing the relationship of new and old- while i was in a Brown study, neighbourhood mukhtar rushed to help me. Mukhtar has provided me to get permission from mother of the students (mother signed the contract) and also he provided to make them wear school uniform because at that time education period has not started yet.

On the contrary, it was a great chance to find our national sportswoman Ece Bakıcı in front of me who has won the first place among females in triathlon competition organized in Elazığ on these days.

If you ask me the result of the competition it was second prize worth 10.000 Turkish Liras.

If you ask me what does it mean for me as an academician like me getting image effort without using photo shop; it can be explained as missing a desire to protect a discipline and being faithful to rules of the game and playing it.

Özgeçmiş: The artist was born in Adana in 1969 and he continues performing his co-head of department of Photography and academic membership duties at Mimar Sinan Fine Arts University. He gives lecture about portrait and conceptual photography art. He exhibited his chosen works in İstanbul Moda Academy in 2010. He has given fashion photography lectures at Yıldız Technical University Photography Department and digital photography lectures at Doğuş University Visual Communication Design department. His articles were published in İZ, Fotoğraf Dergisi, Photo Digital, PhotoWorld, F ve Foto Atlas journals. His works were exhibited in our nation and in foreign countries, he participated in museum collections and he received prizes from various competitions. He participated in as curator and organization of exhibition named ‘Sürgün’ (Exile) which has brought prize to Mimar Sinan Fine Arts University Photography Department in competition ‘Photography Masters of Future’ in Photokina 2016. He was an editorial consultant of photos and video books that published in National Geographic Turkey. He participated in 18 th Aydın Doğan Prize Jury organized in ‘Photography’ branch by Doğan Foundation in 2014. Ozan Bilgiseren while transforming photography projects to exhibition and book studies with sponsored institutions at the same time he tries to take part in projects with his students in person. 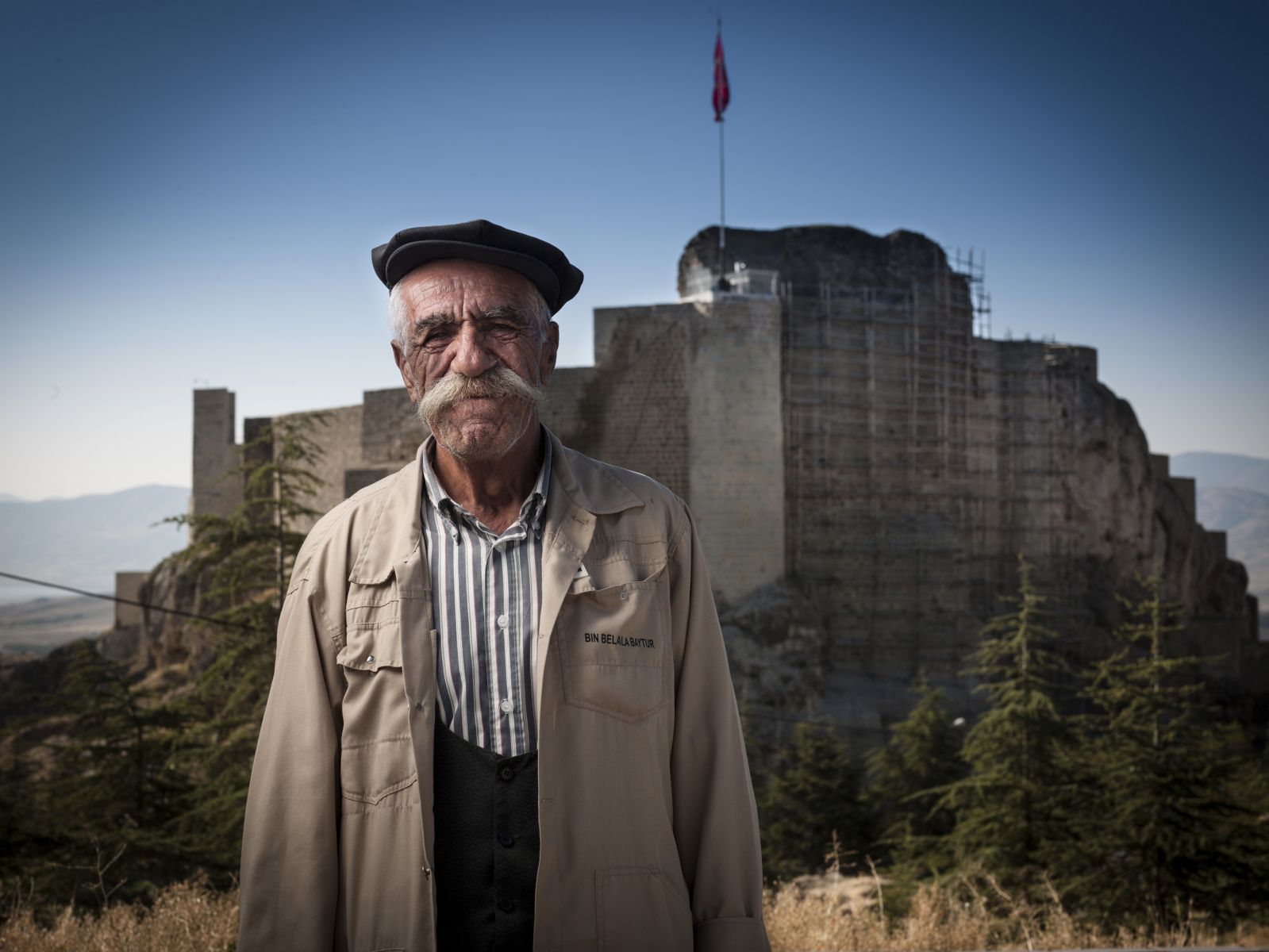