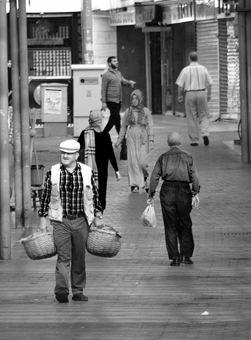 Photography Dialogues Group
Turkey
City’s Waking up in the Morning

Exhibition: Each of us woke up to the city we live in, in a different way. Or maybe the ways we work up were the same. We wanted to make the city we wake up to visible, to give a voice to the portrait of mornings with photographs. How possible was this? To narrate the mornings of a city that is continuously developing, growing -and with it growing its problems also growing-, getting dirty, and whose face changing as time passes, with photographs. The sleepiness of a cat stretching, children going to school who carry the warmth of their bed with them, the long shadow of a worker with his half cigarette hanging from his lips, whose half-asleepness we also share? Or is it the shutters of a shop opening? Maybe it was the newspaper left at the door, a cup of hot tea… Every morning we woke up to a new city, and every morning, we photographed a city that wakes up anew with every morning. It is as if we created a story. It is as if we woke up more and more.

Biography: Photography Dialogues Group was founded in 2016 to produce photographs and contribute to photography arts of the country and city they live in by a group of photography lovers. The group has been working on various projects, but had the chance to share their first photograph at “Urban Dialogues” themed BursaFotoFest held in Bursa. Aiming to blend the life they live and observe with feelings, the group believe that in this way, they touch their own and others’ lives in small but significant ways. 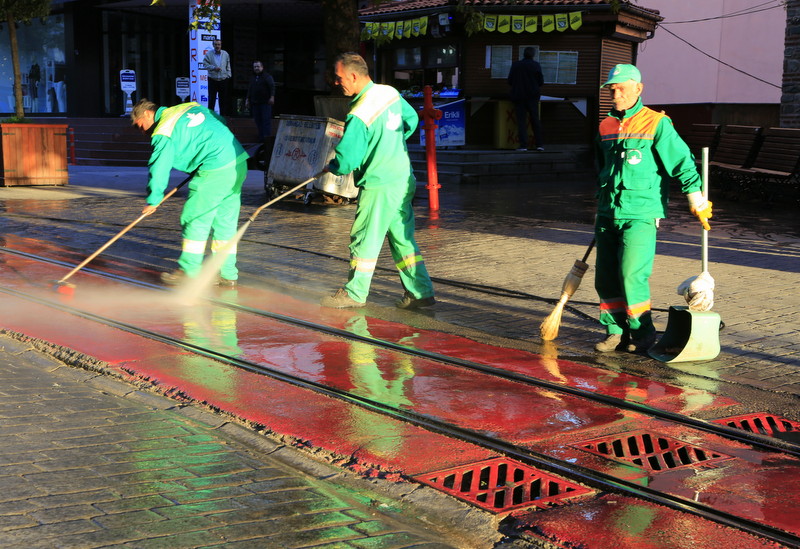