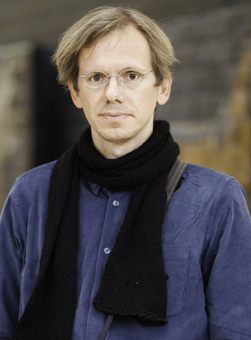 Exhibition: Every city has a rhythm. We feel this rhythm in the street noise of one city, and in the architectural geometry of another. Some have exhaust and smog in their air, some have spice smells wafting from the bazaars, some have smells of spring coming from the parks and filling the air. These elements that invigorate our senses are tools with which the city communicates with us. Sydney's architecture, kilims of Tunisia, headscarves of two women in İstanbul and the ever-changing historical reflections of Dresden...Sometimes we feel that all of these things are in fact not foreign to any of us. The sense of rhythm has connected the different cities to each other. They have established a dialogue.

Biography: He was born in Copenhagen, Denmark in 1979, and graduated from Viborg Media School Department of Photography in 2002. After working as a freelance photographer for Skylife and Atlas magazines, he worked as a photography editor for a while. He became the editorial director of Atlas Magazine in 2014. Represented by the Austria-based agency Anzenberger abroad, Çakmak’s photographs have been published in many magazines and newspapers such as Geo, Der Speigel, Die Zeit, The Financial Times, and Ogoniok. In addition to having been included in the ambassadorship program as one of Canon Europe’s “Explorers”, Çakmak was also awarded the third place award in the 2015 Turkey Media Photography contest in the category EU Reflections. He is also the photographer and editor of the book “Gözün İsyanı Gezi”. 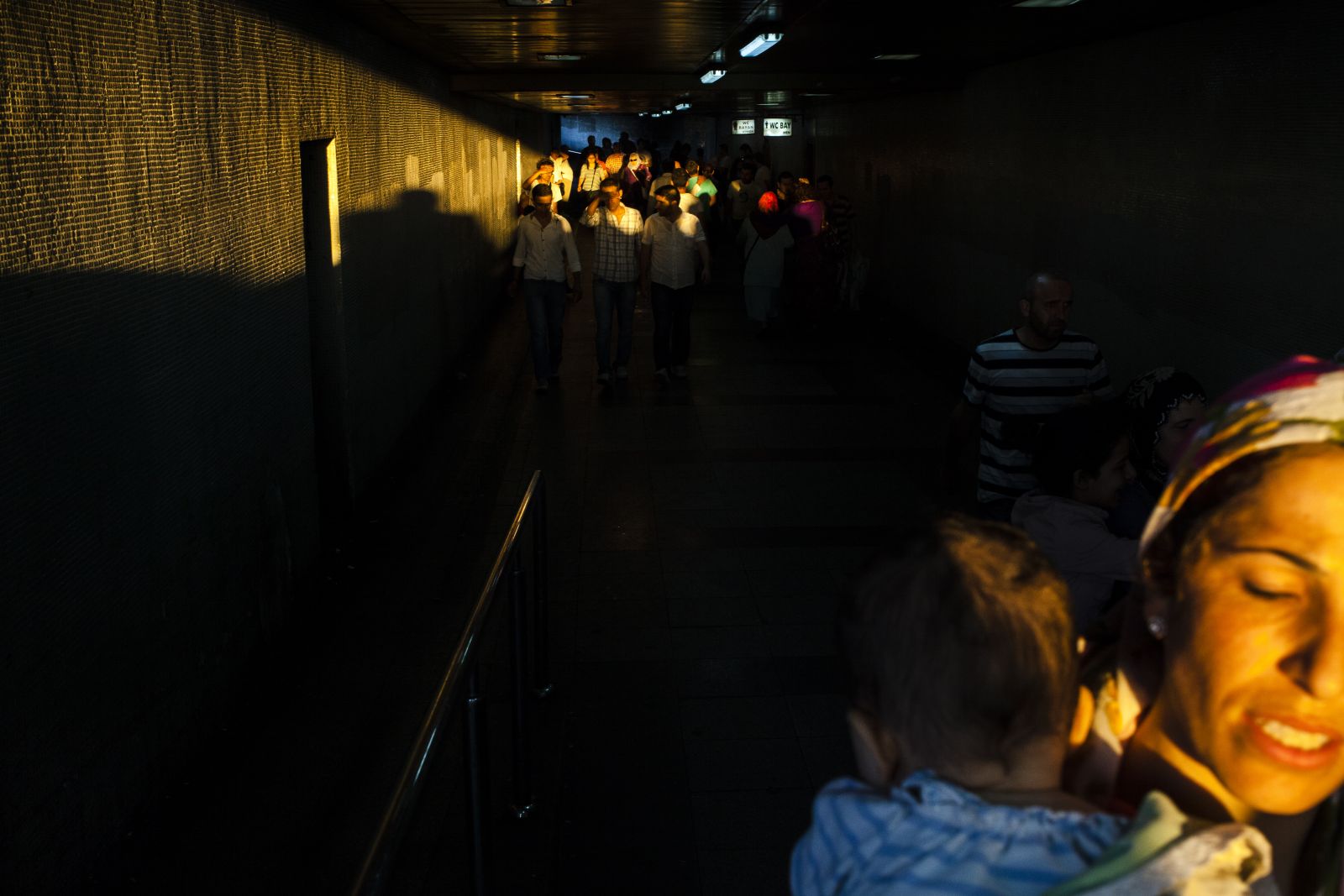