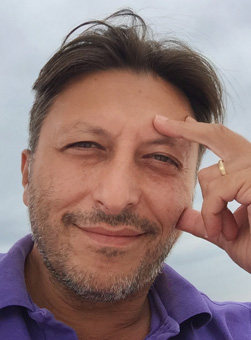 Uğur Çomoğlu
Turkey
About “Movement” and “Stagnation” in the City…

Exhibition: The city feeds on the tension between ‘movement’ and ‘stagnation’.
Time flows fast in cities; the morning and evening are close to each other. Everyone is tired.
People are actors of a continuous state of ‘movement’.
Doesn’t the city stop? Don’t the people take a breather?
The mind that sees, senses the movement of the city, also has to find the limits of stagnation.
The city flows…The person experiences the stagnation in this flow, if only for a moment.
Then these must be the moments when life becomes meaningful…

Biography: Uğur Çomoğlu was born in Ankara in 1971. After graduating from Galatasaray High School in 1990, he first graduated from Mimar Sinan University Sociology Department and then Yıldız Teknik Business Management Graduate Program.  Interested in photography since 2004, Uğur so far participated in various exhibitions and contests. He took place in exhibitions “Karma”, “İstanbul 2010” and “Frames from Nature Struggling-Environment” with Roche Photography Club. Also he published some of his photographs in “5/8” Roche Foto Kulübü Dijital Dergisi for a time. He participated in the 5th Bursa International Photography Festival focused on the topic of “Migration” with his work called “About G’s Fate”. He was awarded Turkey Soccer Federation Soccer for Everyone Second Place Prize for his work called “Street Soccer” in 2010, and “Picture This” Global Photography Contest First Place Prize with his photograph called “Difference” in 2011. Uğur speaks fluent English and French, and is married with 2 children. 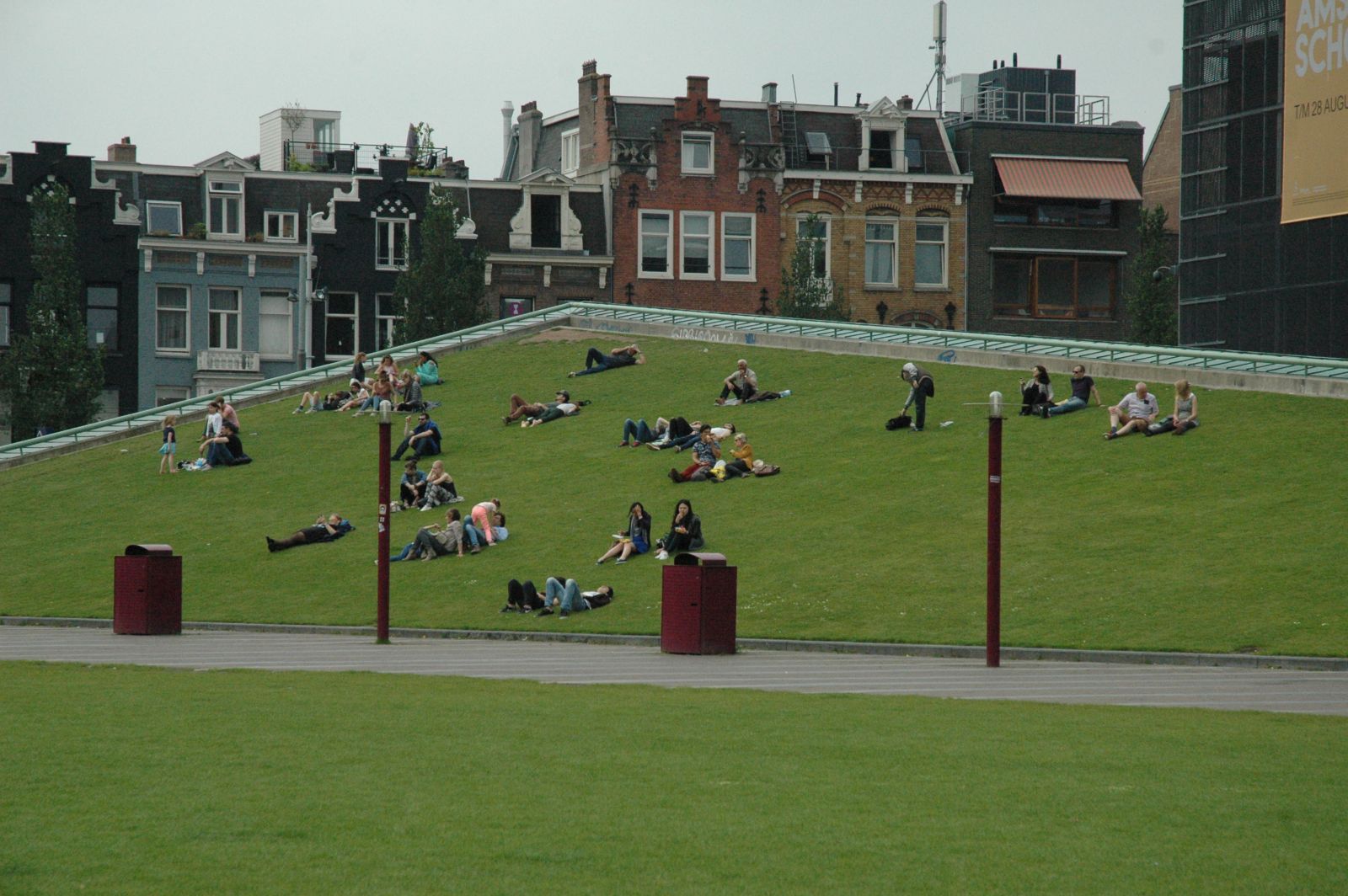