Where Is The End Of This City? 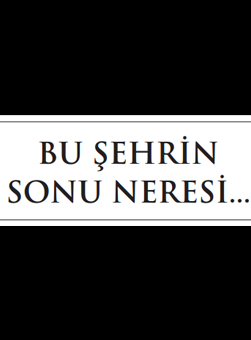 Where Is The End Of This City?

Where Is The End Of This City?
Tturkey

Workshop: In 2015 I recommended a four day workshop with the title of “Where is the end of this city?” to Kamil Fırat, the creator of BursaPhotoFest, and I was thankful that he accepted my offer without thinking. At first, we had an exchange of ideas including theoretical matters with the participants in Bursa for four days. Then we decided to perform a one year practical work with the voluntary participants from various ages and professions. The internet worked as if it was the only connection among ourselves. The visuals went and returned. We tried to build a commutual language by means of interactive comments and critics without losing what we intended to say. Now it is 2016, we have our book in our hands, which crowns our one year work in spite of the fact that we are aware of its deficiencies. An exhibition of this series of photograps has been accepted to take part in BursaPhotoFest 2016. 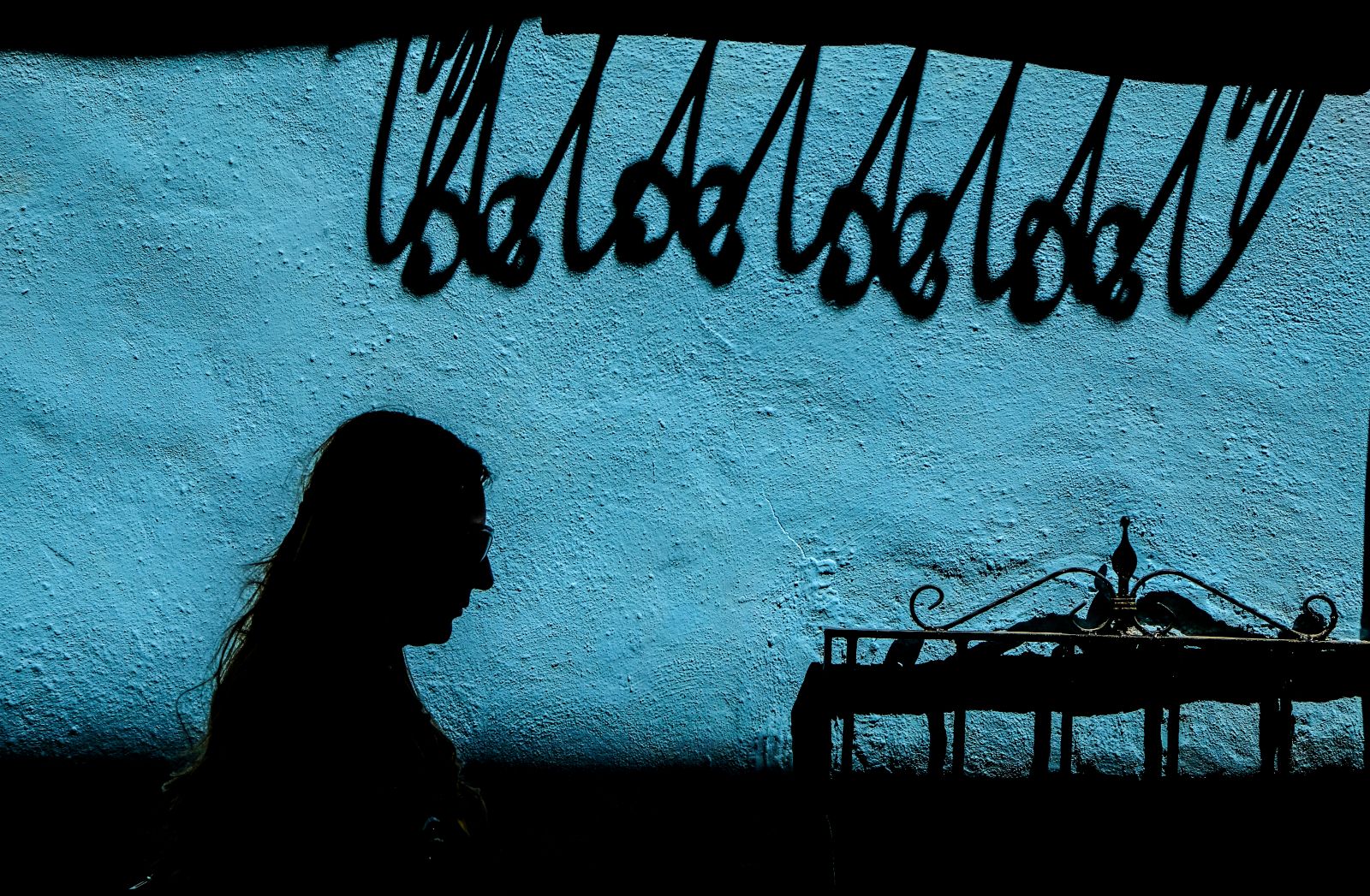