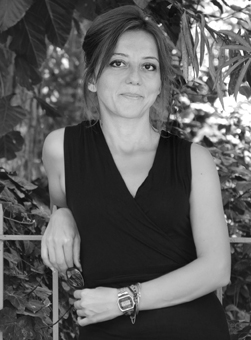 Exhibition: Migration and migrating people, and subject affiliated with them such as urban life, assimilation, integration, minority culture, ethnic identity, differences between generations have become one of the most important issues of the modern world. This project was realized by shooting photographs of Turkish people who have lived in London for many years yet have never been to the downtown area or have been there sparingly and thus do not know much about it, who then were taken to iconic spots of London and got their portrait photographs taken. A technical camera and 4x5in colored film were used in this project.

Biography: Yasemin Karslı was born in Austria in 1981. After graduating from Mimar Sinan Fine Arts University Photography Department in 2007, she completed her graduate studies at the same university and photography department in 2015. Her photography projects have been published and used by organizations such as BBC World Service, National Geographic, Atlas Magazine. The photographer lives in London and İstanbul and still continues her photography works.