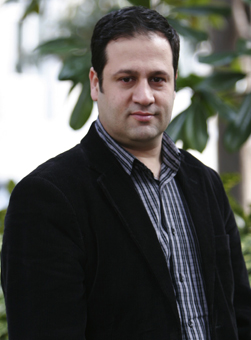 Exhibition: In this series, the artist is criticizing the fast mutation and transformation of Istanbul with the desire to make it into a world metropolis, by using a “slow” photograph production technique from the 1900s. Displaying all the controversies of the urban transformation and gentrification projects and the new residential areas they result in, the artist is trying to decipher how these phenomena have an impact on the collapse of communities and individuals’ psychological wellbeing. The artist carried out “field” work in plazas, malls and urban transformation areas in order to inspect and demonstrate the new relationships and problematic networks arising from building elite and luxurious residences that are promoted with false, secured promises in places that were legally confiscated instead of transforming naturally, organically and on their own. The artificial and mechanical lifestyles promoted by this new and imaginary “happy life” promises comprise the “Wet City” with the manipulative touches to the photographs made by the artist. In this regard, “Wet City” aims to situate the memory of the psychological collapse and experiences of the individual stuck within the monopolized politics, culture and sociological structures at the hands of the urban transformation into the mind of the audience. Şen, while creating images with a chemical process in his photographs that cannot reproduced, plans to confront the audience with the oppressive effects of the transformation by sharing the psychology of fluidity, melting and disappearing, and rebirth by way of the techniques he uses. Thus, the artist brings together the silent war metaphor of Fenton’s “Valley of the Shadow of Death” photograph with the depression of the iconic “Migrant Mother” on a wet surface.

Biography: The artist was born in 1968 and after finishing his graphics bachelor’s degree at Marmara University; he completed a photography master’s degree and passed art competency exams at Mimar Sinan University. He was accepted to Salsburg Summer Academy with a merit scholarship and there, he participated in Nana Goldin workshop. He became an associate professor in 2002, and was awarded full professorship in photography in 2009. He served as the Head of Photography Department for two semesters between 2007 and 2013. In 2015, as the director and one of the founders of FUAM (MSGSÜ Fotoğraf Uygulama ve Araştırma Merkezi) he worked as a coordinator on the project “Establishment of Photograph Development and Production Laboratory”. Şen’s interests include the antique methods of photography and modern interpretations, collecting photographs, populist and for-the-public photograph production methods, experimental photographs and photo manipulation. Şen’s works have been displayed at many festivals and biennials abroad as well as in Turkey. 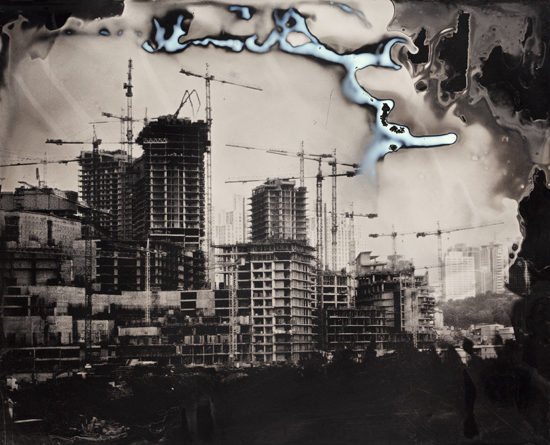